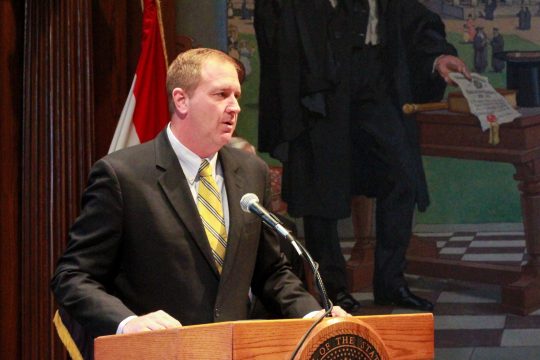 The alleged crimes came to light in the fall of 2018 when citizens, who previously paid their property taxes in cash, received notices that their tax bills were delinquent. An investigation by the Missouri State Highway Patrol and audit by the Missouri Auditor’s Office revealed that payments were entered into the Collector’s electronic database and then subsequently deleted. More than $13,000 was missing from the county.

The Attorney General’s Office reminds citizens that all persons charged with a crime are presumed innocent until proven guilty and that criminal charges are not evidence of a crime. 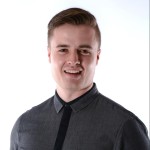