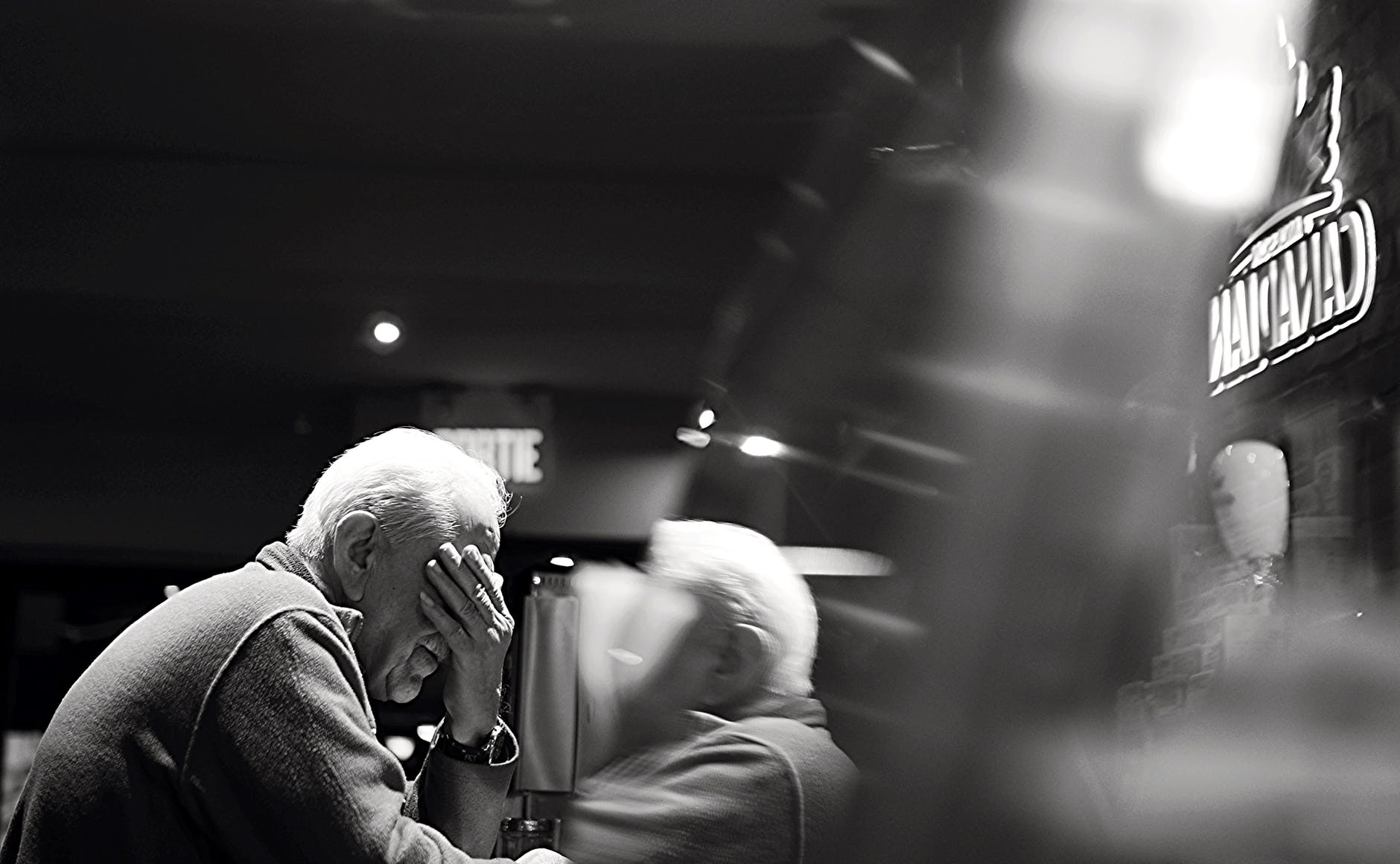 Judy Henderson, nearly 70 years old, sat before a Senate committee Monday afternoon, advocating for criminal justice reform — specifically for a bill that would grant the ability for parole for certain incarcerated elderly individuals.

Just a little more than a year ago, Henderson was sitting behind bars.

Henderson was sentenced in 1982 to life in prison without parole for 50 years for her involvement in the murder of a Springfield jeweler. Although it was her boyfriend who allegedly committed the robbery and murder, he was not sent to prison — she was. She was granted clemency by former Gov. Eric Greitens in December 2017 and was pardoned the following June.

And on Monday, she sat before the Senate Judiciary and Civil and Criminal Jurisprudence Committee and advocated for HB 352.

Championed by Republican state Rep. Tom Hannegan, the bill would allow individuals over 65-years-old and sentenced to life without parole for a minimum of 50 years to be able to receive a parole hearing after 30 years of incarceration. This would apply to those who do not have prior convictions of a violent nature and who have not been convicted of a sexual offense.

Hannegan noted about 100 people are “caught in this trap” and could potentially benefit from the bill. He pointed to broad support from the governor and legislature for “this time of criminal justice reform.”

“This is not a ‘get of jail free card,’ but this is giving these people an opportunity to go before the parole board,” Hannegan told the committee, adding the bill also has built-in “safeguards,” such as requiring inmates to have an “exit strategy,” undergo a mental health exam, and exhibit exemplary behavior during the time of incarceration.

“We’re not asking you to open the door and let everybody out,” Henderson said, adding many of the applicable cases have “a lot of mitigating circumstances the court did not hear at the time.”

“That’s what this bill is about: helping those who did not have the ability to present the evidence that they could present today,” she added.

Sen. Bill White, a member of the judiciary committee, pushed back at the assertion an individual in his or her sixties should be considered to be in such declining health early parole would be warranted.

“Life without parole is not something you get for minor offenses,” White, 65, said. “Regardless if we have not lowered that penalty, at the time that was the punishment option at the time of they committed the offense.”

“I want to express I don’t believe 65 to be an age where all these people are going to be in wheelchairs or using a walker to get around,” he added.

Henderson and others pushed back on the assertion — noting prison environments, particularly regarding healthcare and nutrition, can significantly age an individual. Henderson said the “majority” of those incarcerated at her age are not in as good of health as she is, partly because of stress and a decreased ability to take care of themselves.

“I know, I have seen the abuse they have suffered,” she testified.

Several individuals testified in support of the bill — including Sara Baker, the legislative and policy director for the ACLU of Missouri — but no one spoke in opposition.

Baker noted the bill is a “fiscally responsible measure” since elderly prisoners cost the state three times more than others. She also told the committee there is “virtually no recidivism” with those who are more than 60 years old.

The committee will need to vote on the bill before it could advance to the full Senate. The House passed it in early April.