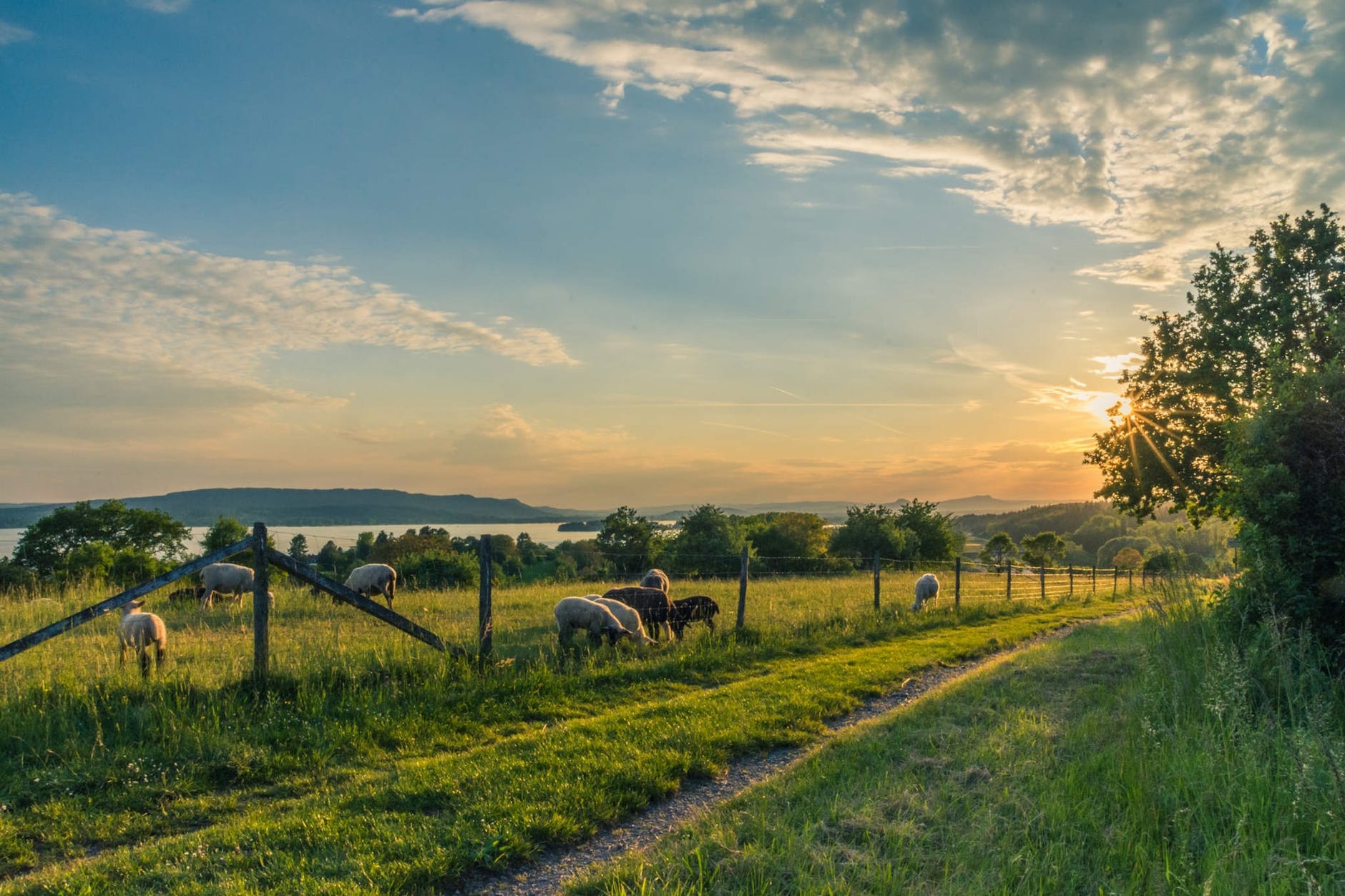 JEFFERSON CITY, Mo. — Despite opposition from a handful of Democrats and an earlier overnight filibuster still prominent in the chamber, the Missouri Senate passed legislation that would block local municipalities from instituting new rules for agricultural operations stricter than those already imposed at the state level.

Championed by Sen. Mike Bernskoetter, SB 391 would prohibit any county commission or health center board from establishing ordinances or other rules on agricultural operations that are more stringent than those already in place at the state level. The legislation would greatly impact concentrated animal feeding operations (CAFOs).

The Senate third-read and passed the bill in a 23-11 vote before going home for the weekend Thursday.

“I’m excited we were able to advance it through the Senate,” Bernskoetter told The Missouri Times Thursday afternoon, noting the upper chamber “spent a lot of time” on the bill with most of his colleagues able to voice opinions. “I think they know it’s important to have a statewide agricultural policy as opposed to a different policy in every county. I think this will help us to produce protein — eggs, poultry, pork, beef — in a manner that will feed the growing population of this state and country.”

Although there are only a couple weeks left in the legislative session, Bernskoetter said he remains “hopeful” the House will be able to push his bill along. “I think we don’t have a whole lot of time, but we have enough to get it done,” he said.

However, despite the bill’s success Thursday, the earlier overnight debate over environmental protection versus autonomy of local governments was still very palpable in the Senate chambers. Ahead of the vote, Democratic Sen. Jamilah Nasheed urged her colleagues to strike down SB 391.

“This is a horrible piece of legislation, in my opinion. I would ask the body to join me in killing it today,” she said.

The bill was the subject of a 12-hour filibuster earlier this week that lasted from Monday evening to early Tuesday morning. Proponents argued the legislation would be beneficial to farmers — particularly smaller operations — by cutting red tape and creating more uniform standards; opponents, on the other hand, maintained local governments would be better equipped to regulate CAFOs and other large-scale operations.

“Whenever we can, I think we have to defer to the government that’s closest to the people,” Sen. Jill Schupp, a Democrat, said during the filibuster.

“The folks in the counties know what they’re dealing with best,” Republican Sen. Mike Cierpiot added, pointing specifically to topography and soil issues.