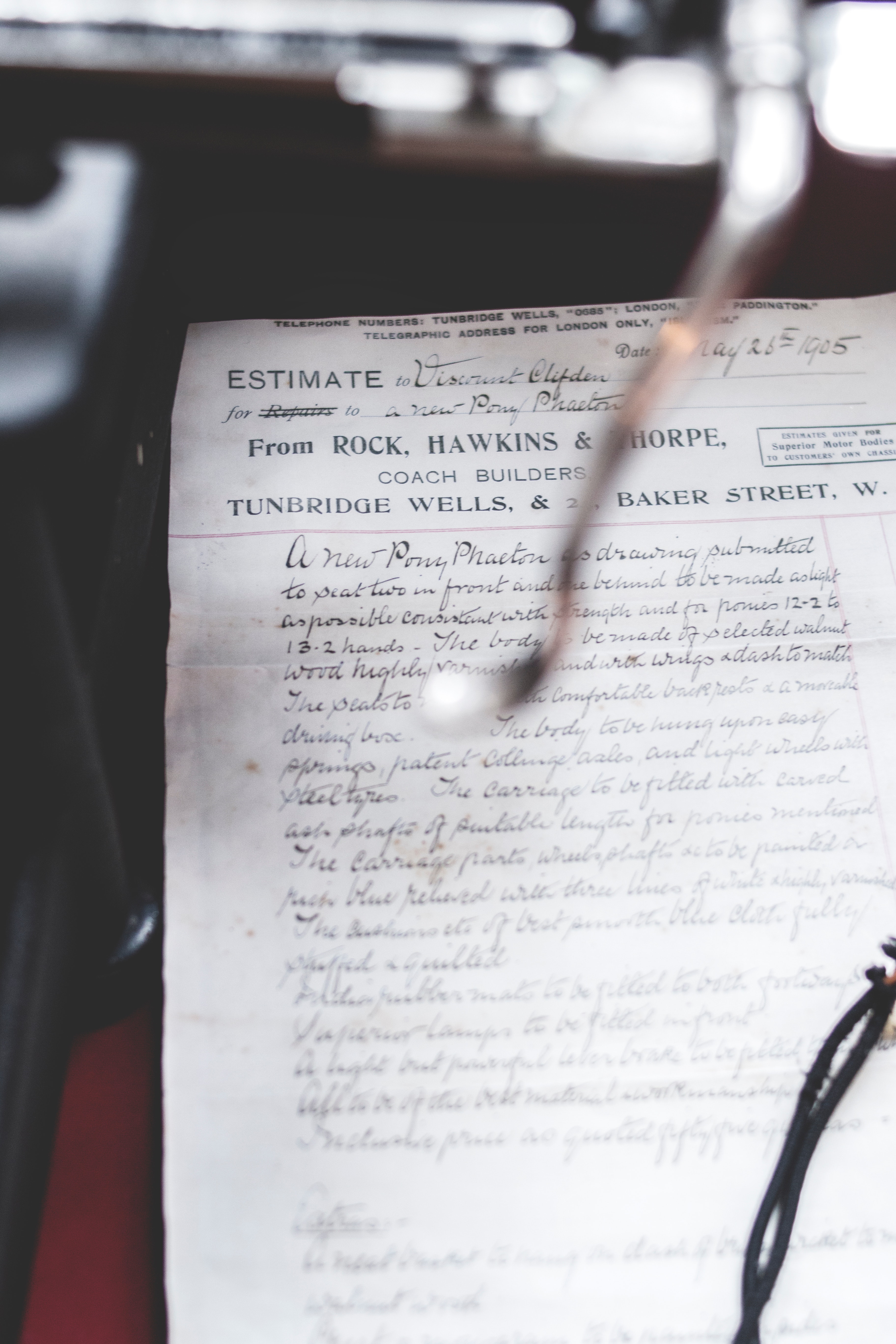 JEFFERSON CITY, Mo. — A House bill combating sex trafficking has expanded to include a variety of other provisions in an effort to protect minors — particularly exploited youths — in the state.

Under Sen. Jeannie Riddle’s guidance, Rep. Mary Elizabeth Coleman’s HB 397 has expanded into what one senator referred to as an “omnibus-esque bill” with more than two dozen additional provisions safeguarding minors. Some of the additions are:

The last addition was an amendment offered by Sen. Bob Onder. The Republican has repeatedly pushedfor this distinction in Missouri law, noting most sex trafficking prosecutions occur at the state level.

“The attached [bills] were all ones committee members thought were good things to help kids in the state,” Riddle said Tuesday afternoon before the bill was referred to the Senate Fiscal Oversight Committee.

She added the bills attached were “not controversial” and were added to “move things along quickly.”

“You hate to have the things that are great for the kids in the state get lost in the process in the last couple of weeks,” Riddle said.

“I’m excited to see it’s moved another step closer to being law, and I’m excited about more legislation that’s been added to it that will help other children,” Coleman told The Missouri Times of her legislation.

In the Senate, the bill’s language was tweaked to say an affirmative defense for prostitution could be applicable to anyone who is under the age of 18 and was under coercion — as opposed to being a minor or under coercion.

The bill also expands the definition of gang activity to include commercial sex trafficking. Additionally, those previously convicted of prostitution while a minor could have the opportunity to have his or her record expunged.

Sen. Jamilah Nasheed attempted to attach an amendment to the bill expanding the definition of involuntary manslaughter to include someone who knowingly incited another person to die by suicide. The amendment, she said, was to curtail prevalent bullying in the state.

Multiple senators objected to the amendment, contending it was one needing more discussion by the body. Nasheed ultimately withdrew it.

“The purpose of this bill … is to treat kids as kids. I think everyone in this body right now agrees with that goal and that a kid ending up in prostitution is treated as a victim and not a criminal is extremely important,” Rep. Peter Merideth said earlier this year.