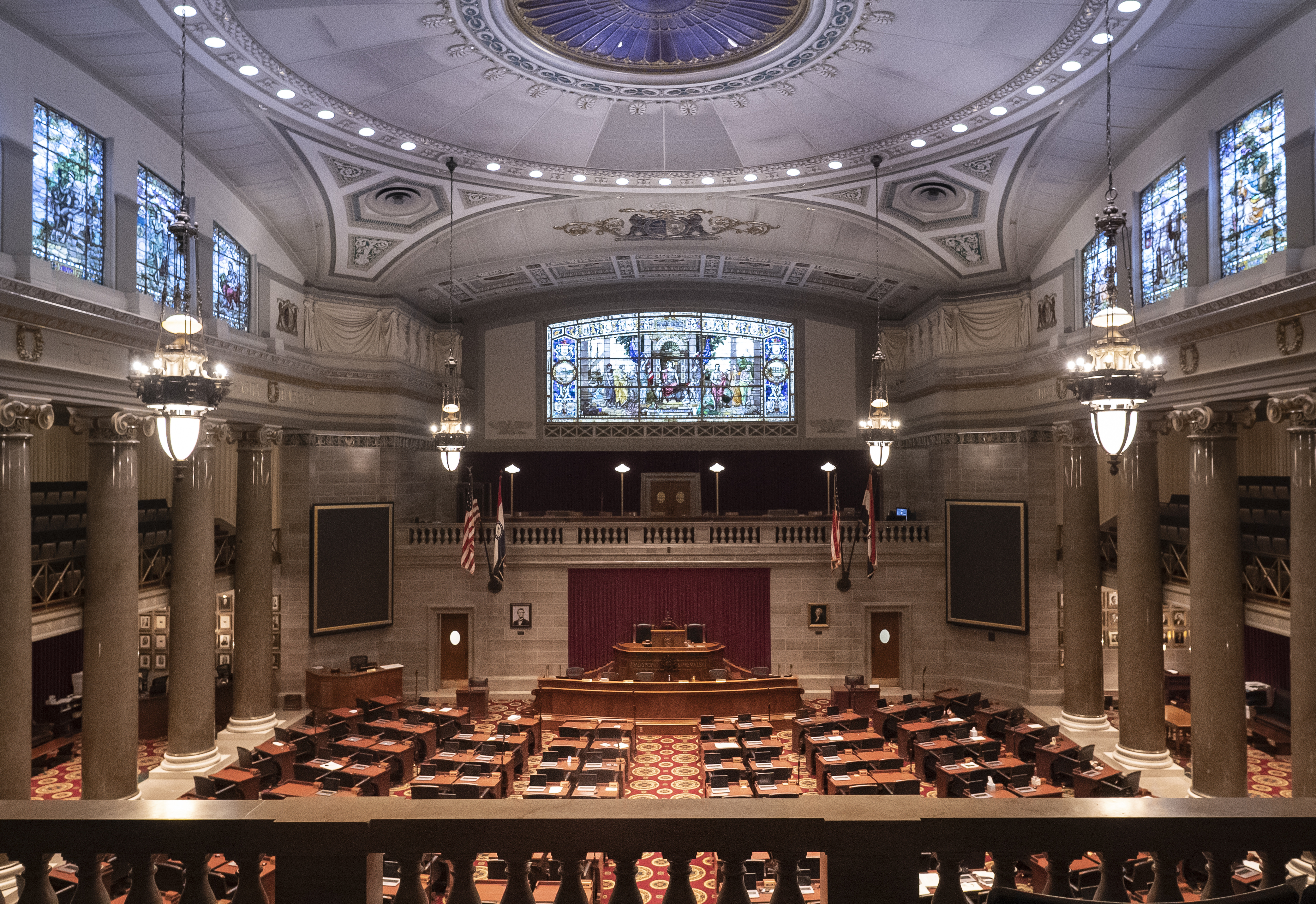 JEFFERSON CITY, Mo. — A sweeping criminal justice reform bill made it over another hurdle Tuesday morning as it passed out of the House Fiscal Review Committee.

HCB 2, championed by Republican Rep. Shamed Dogan, progressed through the committee with a 6-1 vote. Those who voted in favor of the omnibus bill were Republicans Dan Houx, Dirk Deaton, and David Wood, and Democrats Donna Baringer, Ingrid Burnett, and Judy Morgan. The lone no vote was Republican Rep. Sara Walsh.

Some of the reforms include free feminine hygiene products for incarcerated women, sentencing reforms for mandatory minimums for nonviolent offenders, elimination of so-called debtors’ prisons for boards bills, geriatric parole for specific people who have served at least 30 years of his or her sentence, ability for felons to work in convenience and grocery stores, updates to racial profiling statutes, and civil asset forfeiture reform.

“It’s a comprehensive criminal justice reform package. It’s going to enhance public safety and save taxpayers’ money and move us in a direction where we’re not building more prisons, but we are allowing people to have second chances,” Dogan previously told The Missouri Times.

As for the bill’s next step, it will need to be brought before the full House for another vote for it to pass and advance to the Senate.