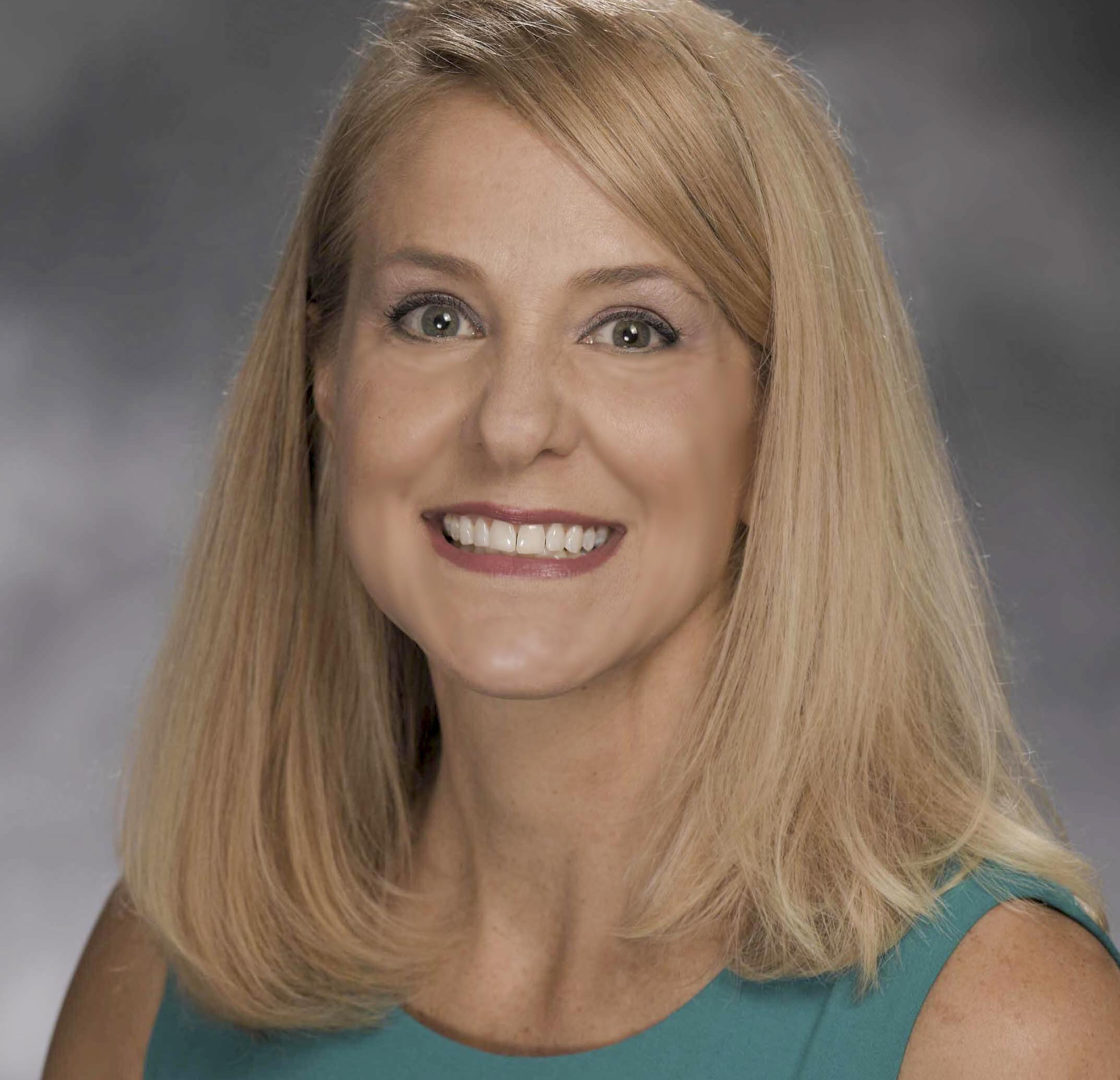 When Missouri passed its constitutional carry law in 2016, eliminating the need for a permit for concealed weapons, it “inadvertently” opened up the opportunity for domestic abusers to be able to maintain and purchase firearms, she said. Without the permit process, law enforcement officials can’t prohibit someone with a domestic violence conviction from purchasing a gun.

McCreery’s HB 960 instructs courts to prohibit respondents of full orders of protection from possessing or purchasing firearms while the order remains active as well as people who have been convicted of domestic violence. A respondent would need to be informed either verbally or in writing, and the State Highway Patrol would also need to be notified for enforcement purposes, according to the bill.

“Both conservatives and progressives, Democrats and Republicans, can agree that those who are violent do not deserve to be able to keep their weapons because they’re no longer law-abiding citizens. To me, this is a public safety issue,” McCreery, a Democrat, told The Missouri Times. “This is an issue that doesn’t just affect someone’s home life, but the community as well which is why I think the legislature should act on this.”

McCreery’s bill was heard in the House General Laws Committee earlier this week without any opposition. And Rep. Dean Plocher, the Republican chairman of the committee, expressed support for the legislation and promised a committee vote on it.

“It clearly addresses a concern needed to address a problem that was inadvertently created,” Plocher told The Missouri Times, adding “it’s only logical” dangerous individuals should not have firearms. “People should feel safe.”

Republican Rep. Ron Hicks, a member of the committee, also indicated he will back McCreery’s efforts to close the loophole.

“IT’S STILL OUR RESPONSIBILITY TO PROTECT AND TO MAKE SURE WE KEEP GUNS OUT OF THE HANDS OF THE WRONG PEOPLE.”

“So far, from what I’ve seen, there is a loophole there, and it needs to be plugged. I will support her bill 100 percent if … we’ve made a flaw somewhere, [and] if she’s found a way to fix it,” Hicks told The Missouri Times.

“I think that’s part of being a Second Amendment advocate and a gun owner and an NRA member — one of the strongest gun advocates on this side of the building,” Hicks continued. “It’s still our responsibility to protect and to make sure we keep guns out of the hands of the wrong people.”

There were more than 40,000 reported incidents of domestic violence in Missouri in 2012, according to data from the National Coalition Against Domestic Violence. Additionally, the center reported more than 23,000 people were turned away from full shelters in 2014.

McCreery noted this isn’t the first time someone in the state legislature has pushed for such a bill, and she’s hopeful it will advance through the committee and make it onto the House floor soon.