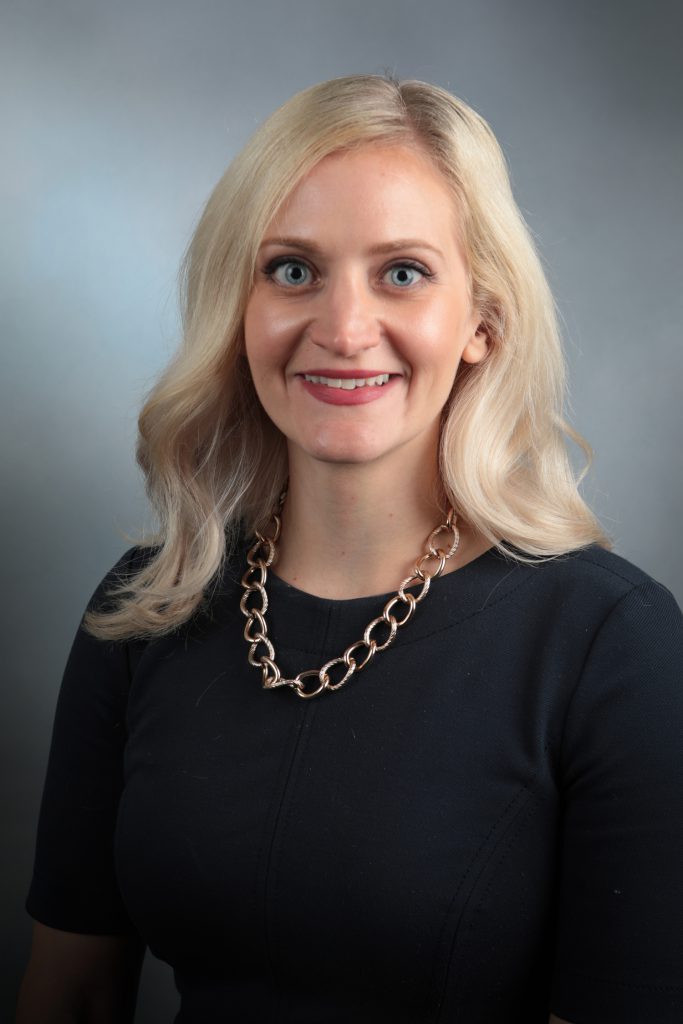 SB 60, sponsored by Democratic state Sen. Lauren Arthur, establishes guidelines for tenancy for those who are victims of domestic violence, sexual assault, or stalking. Specifically, the legislation prohibits those people from being denied tenancy, evicted from a home, or found to be in violation of a lease agreement if he or she is a victim or in imminent danger of becoming a victim.

The legislation also lays out specific evidence a person can provide to a landlord to ensure this protection.

When Arthur was still a state representative, she met with a domestic violence survivor who was able to move out of an abusive home — but with her name still on the lease and her former partner not paying rent, the woman was hit with additional financial burdens, including an eventual eviction on her record, and struggled to find affordable, quality housing.

“Without this legislation, victims may be reluctant to leave a situation, or if they find the courage to do so, could face legal and financial problems,” Arthur said. “Making it easier for them to relocate will help them heal, keep them safe, and ease at least one burden during this most difficult time.”

There are protections for landlords built into the legislation, including laying out what documentation renters can request to accommodate a victim and the ability to impose a termination fee for someone who wishes to end a lease early due to a violent or dangerous situation, Arthur said.

The appropriate documentation to be provided to a landlord can be: a notarized document signed by a healthcare or mental health professional or a victim services provider who assisted the victim; or a record from a law enforcement agency, such as a police report, detailing an alleged incident.

Arthur praised Republican state Sen. Denny Hoskins for being an ally of the bill as it’s come to fruition.

“I think it’s an issue that many legislators may not realize is a problem, but as soon as they hear about it and hear from people who have been affected by it, it becomes pretty obvious that we can add a layer of protection through legislation,” Arthur told The Missouri Times.

Arthur’s bill was perfected with an attached amendment from Republican state Sen. Bob Onder relating to prosecuting prostitution. The amendment says anyone who knowingly manages, operates, or owns an interactive computer service that promotes or facilitates the prostitution of another person will have committed the offense of promoting prostitution in the first degree.

Onder noted most sex trafficking prosecutions occur at the state-level and pointed to the federal FOSTA legislation, signed by President Donald Trump last year, as the catalyst. He also called Arthur’s bill a “good addition to our code.”

Although the bill was perfected Thursday, it did face some pushback from Republican Sen. Bill Eigel who expressed concern for potential abuse or “unintended consequences” for changes to lease agreements.

Arthur remains hopeful her bill will be third read in the coming week or two and pointed to similar legislation that has already been successful in the House.

“I’m hopeful that enough people on the House side, including leadership, will see that this is an important step to take in Missouri, and we’ll be able to push it through in the next couple of weeks,” she said.