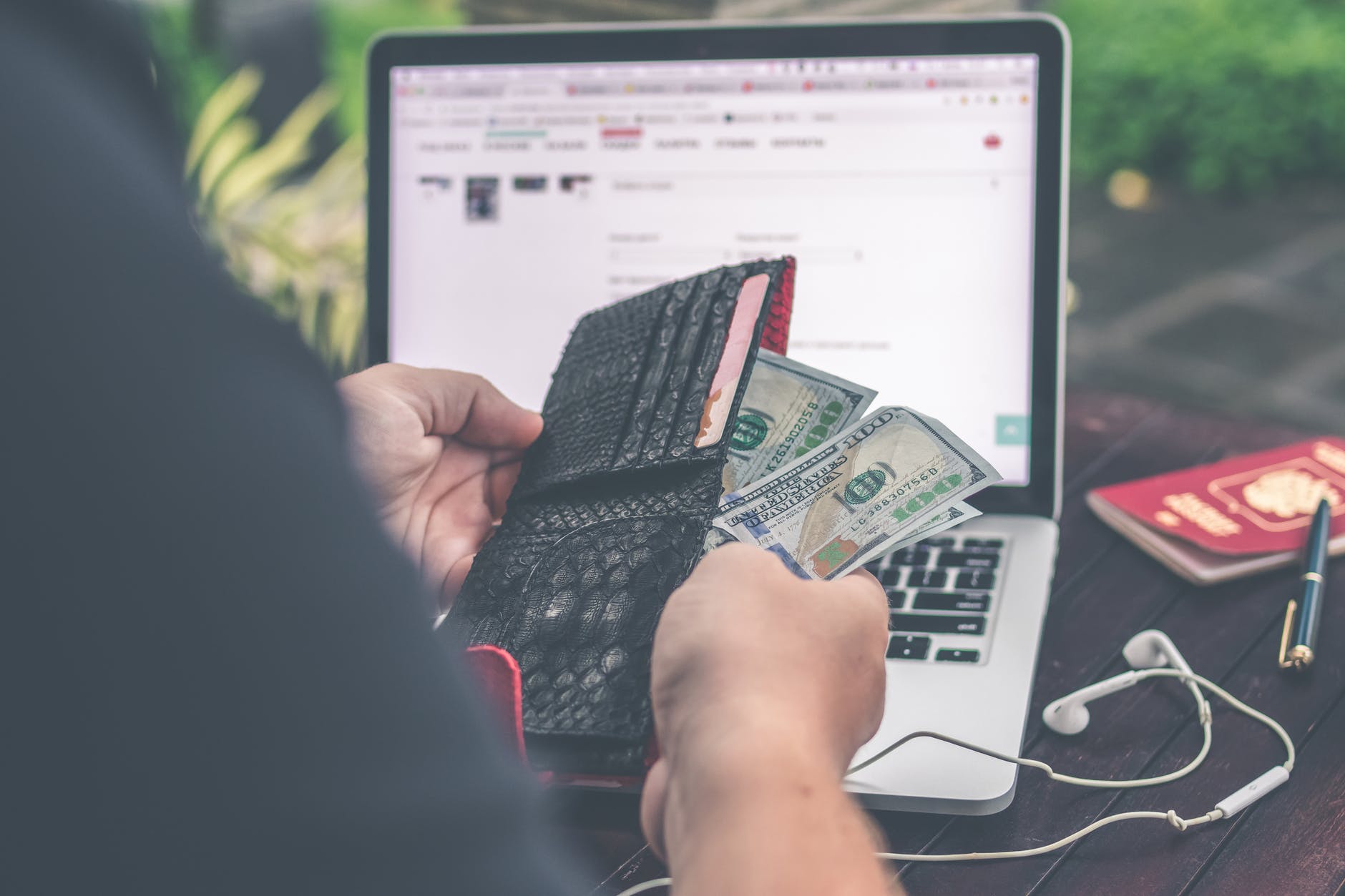 JEFFERSON CITY, Mo. — Legislation aimed at protecting taxpayers who unexpectedly owe increased taxes to the state is continuing to advance.

The Missouri House perfected HB 1094, sponsored by Rep. Dean Dohrman, which prevents penalties for delayed payments on outstanding income tax liabilities for the 2018 tax year, as long as a taxpayer timely files their return and establishes a payment plan.

The move comes in the wake of the fallout from the Department of Revenue under-withholding following federal tax changes and lack of communication on the issue.

In January, Rep. Robert Ross described an “April surprise” where Missourians would see much smaller refunds or owe more than expected to the state.

Lawmakers decried how long the process for this type of legislation has taken. The bill was perfected by the House on April 10, needs another vote from that body before moving to the Senate — the halfway point to becoming law. The measure does contain an emergency clause.

Additionally, Democrats — although widely supportive of the measure — lambasted the fact that the bill taken up was Republican-sponsored, instead of similar legislation put forth by Minority Floor Leader Crystal Quade.

“I am grateful the House has finally advanced legislation to provide relief to Missourians who were hit with surprise tax bills and don’t know how they going to pay them. Unfortunately, it could come too late to do anyone any good,” said Quade.  “Tax day is Monday. If Republican leadership were really concerned with these surprise tax bills and what is happening to our citizens, the House would have dealt with this months ago.”