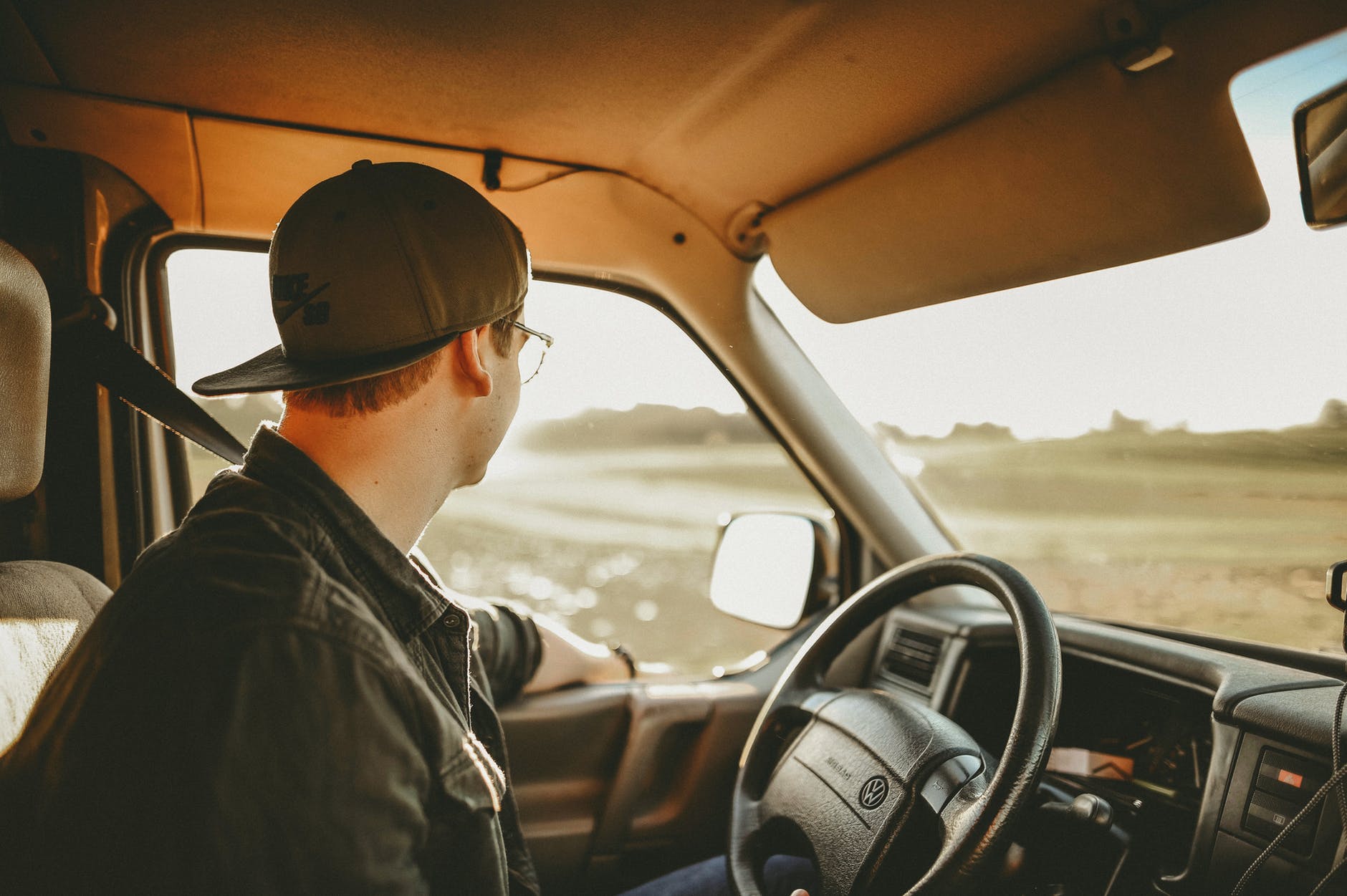 Supporters argued that Rep. Jeff Knight’s HB 584 is necessary to allow offices in small towns to remain open. Knight pointed out the fees have not changed for more than 20 years and the increasing amounts adjust for inflation.

“It is time to take a look at these fees,” said Knight.

One lawmaker pointed out the last time the fees were adjusted a fully decked out truck, which now runs nearly $70,000, was only $23,000. That lack of increase was pointed as the reason for a number of license offices in rural towns closing. Rep. Chris Dinkins said one office in her district is operating at a loss of more than $27,000 a year.

“We don’t like the added burden that will be placed on our citizens but there will be more of a burden on them if [the offices] close down,” said Dinkins. “I wish there was another way to solve this problem…but so far [this] bill is the only way we have found that addresses this effectively.”

Some did push back on the fee increase out of concern it will impact those on a fixed income.

“It is incredibly difficult to be on a fixed income … a couple of bucks here and there add up,” one lawmaker noted. He went on to say that roughly doubling the fees could be a hardship on those in rural communities.

The perfected measure needs one more vote before moving to the Senate.

This is not the first time fee increases have been proposed in recent years. In the 2018 regular session, then-Speaker Pro Tem Elijah Haahr included fee increases in HB 2540, but the provisions were ultimately stripped from the bill in the Senate.