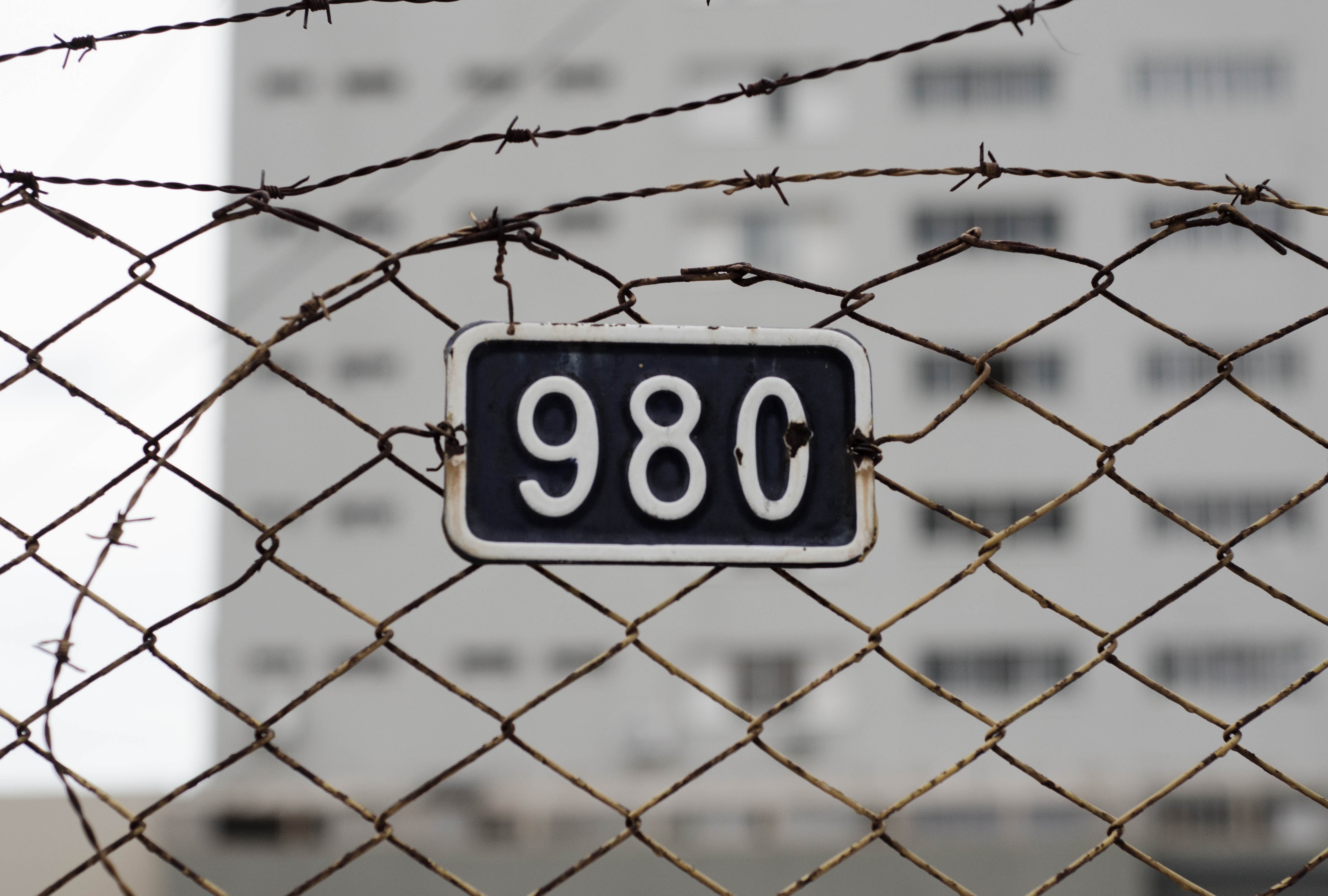 The state’s highest court deemed there is no statutory authority for the practice of taxing jail debts — or “board bills” — and requiring people who struggle to pay the fines to repeatedly appear in court and threatening them with further incarceration, thus creating a potentially never-ending cycle.

Specifically, the court on Tuesday reversed previous rulings regarding two men, George Richey and John Wright, who struggled to pay board bills that were taxed as court costs. Richey spent additional time in jail because of his inability to fully pay the more than $3,2000 bill he incurred from his initial arrest for violating an order of protection. Wright, who pleaded guilty to stealing and resisting arrest, had been ordered to attend “monthly show cause hearings” regarding his board bill.

The Missouri Supreme Court remanded the cases back to the circuit courts to re-tax the costs. Richey’s second board bill charge from his incarceration due to his inability to pay the first debt has been ordered to be removed, and neither men are entitled to a refund given they both still owe a balance, the court determined.

In its Richey v. State of Missouri decision, the court did say an individual is “legally responsible” for the board bills even though he or she cannot face additional jail time for the inability to pay the fees.

Matthew Mueller, the Kansas City-based public defender who represented Richey and Wright, said the court could have decided the issue in many different ways and he is “pleased” with Tuesday’s outcome.

“What we should see happen going forward is no more payment review hearings in court [which can last several years] and, more importantly, no more jail time for people who can’t pay the board bill,” Mueller told The Missouri Times, noting he’s seen many clients caught in an “endless cycle” who are unable to afford the heavy board bills.

“MISSOURIANS SHOULDN’T BE FORCED INTO A CYCLE OF INCARCERATION AND USED AS AN ATM SIMPLY FOR BEING UNABLE TO PAY JAIL DEBTS, AND CLASSIFYING JAIL DEBTS … AS COURT COSTS CONTINUES THAT CYCLE.”

Earlier this year, Missouri Attorney General Eric Schmitt filed an amicus brief with the state Supreme Court — his first in this role — detailing his opinion that the courts were wrong in the handling of board bills. He praised the Supreme Court’s decision Tuesday, saying so-called “modern day ‘debtors’ prisons’ have no place in Missouri.”

“Missourians shouldn’t be forced into a cycle of incarceration and used as an ATM simply for being unable to pay jail debts, and classifying jail debts … as court costs continues that cycle,” Schmitt said.

The decision was also praised by the ACLU of Missouri.

“We’re pleased that the Missouri Supreme Court reaffirmed that people cannot be imprisoned for being poor,” said Tony Rothert, legal director, ACLU of Missouri. “We know several counties have abused the court process for years to lock up Missourians because they could not afford their freedom. That ends today.”

Additionally, these practices attracted the attention of the state legislature this year. Republican state Rep. Bruce DeGroot championed legislation with Rep. Mark Ellebracht, a Democrat, prohibiting courts from detaining, imprisoning, or holding a person who cannot pay those fines. The bill has advanced to the state Senate.

“All this bill does is say you can’t keep putting people back in jail for not paying their original board bill,” Ellebracht said.

During a hearing regarding the House bill last month, lawmakers heard the story of a mother who was incarcerated for nine months for violating a custody agreement. She accrued a $23,000 board bill and was required to attend monthly show cause hearings. She was reincarcerated after she missed a hearing while she was hospitalized.

Another woman ended up with a $15,000 bill after she was jailed for stealing an $8 tube of mascara. She, too, was required to attend monthly hearings as she was unable to afford the bill and was sentenced to prison again once she missed a hearing. With her time back in jail adding to her board bill, DeGroot predicted the woman “will never get out of the system.”