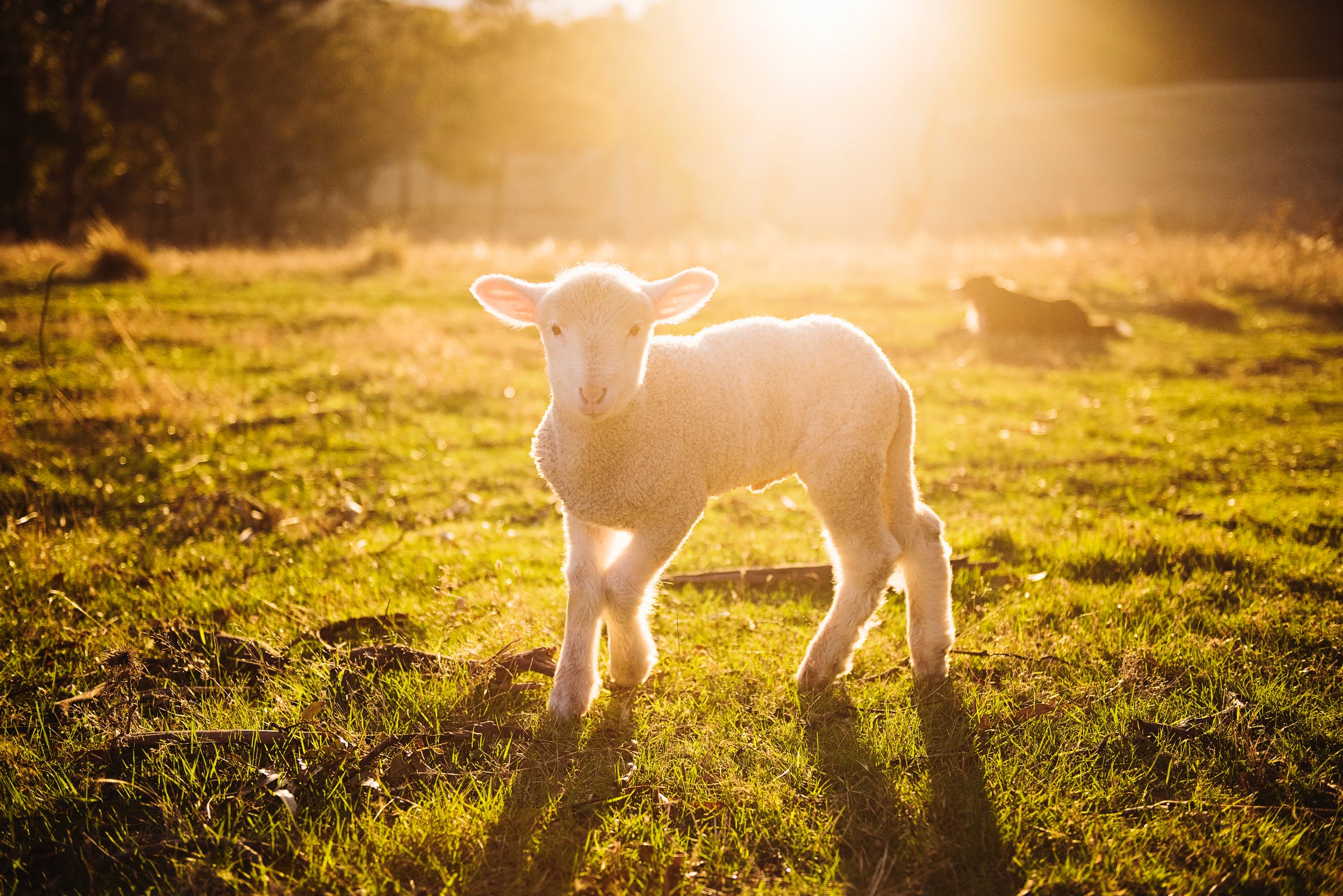 A new U.S. Department of Agriculture (USDA) analysis projects 2019 net farm income will again be well below normal. This broad measure of farm profitability has disappointed farmers for at least the past five years. Despite the continued downturn, Missouri farmers have glimmers of hope on the horizon.

USDA’s Farm Sector Income Forecast, released March 6, projected 2019 net farm income at $69.4 billion nationwide. This projection is about a nine-percent increase over 2018. While a nine-percent increase sounds promising, it comes off a severe low. Last year was the second-lowest level in the past decade. Even with the projected increase, 2019 would still mark the third lowest amount in ten years. When adjusted for inflation, 2019 is projected to be in the bottom 25 percent all-time. These figures range from 1929 to the present; over 90 years of data.

According to Dr. John Newton, Chief Economist for the American Farm Bureau Federation, most of the improvement is due to increased yields and slightly higher commodity prices. But Dr. Newton says continued retaliatory tariffs are keeping prices from reaching their potential. Higher input costs also are cutting into profit margins.

Several Missouri commodities show promise for higher prices. Corn, wheat, rice, cotton, cattle and calves, milk and chickens all should bring more money than 2018. Unfortunately, hogs and soybeans are projected to decline, as they have been the hardest hit by tariffs from China and other countries.

Any net calculation has two sides; income and expenses. Input costs will tick up $2.2 billion this year. A key factor on this side of the ledger is a 6.6-percent projected labor cost increase. Interest expenses are also expected to jump by three percent. Major increases to interest rates beyond these projections would dramatically impact farm profitability.

None of these numbers are set in stone. Political shifts, weather events, trade deals and changes in the broader economy can all move the markets quickly. As farmers adjust planting decisions in response to these factors and data, profit projections will adjust in kind.

Recent rumors coming out of U.S.-China trade talks sparked hope for a resolution to the ongoing trade war. If the countries can reach an agreement, increased Chinese demand could again boost U.S. exports. This would have a positive impact on prices for many of Missouri’s strongest commodities.

While this report isn’t the great news farmers hoped to hear, it does provide reason to be optimistic. If a few things could move in the right direction and the weather holds out, hopefully 2019 can be the year that Missouri farmers get back to normal prices.