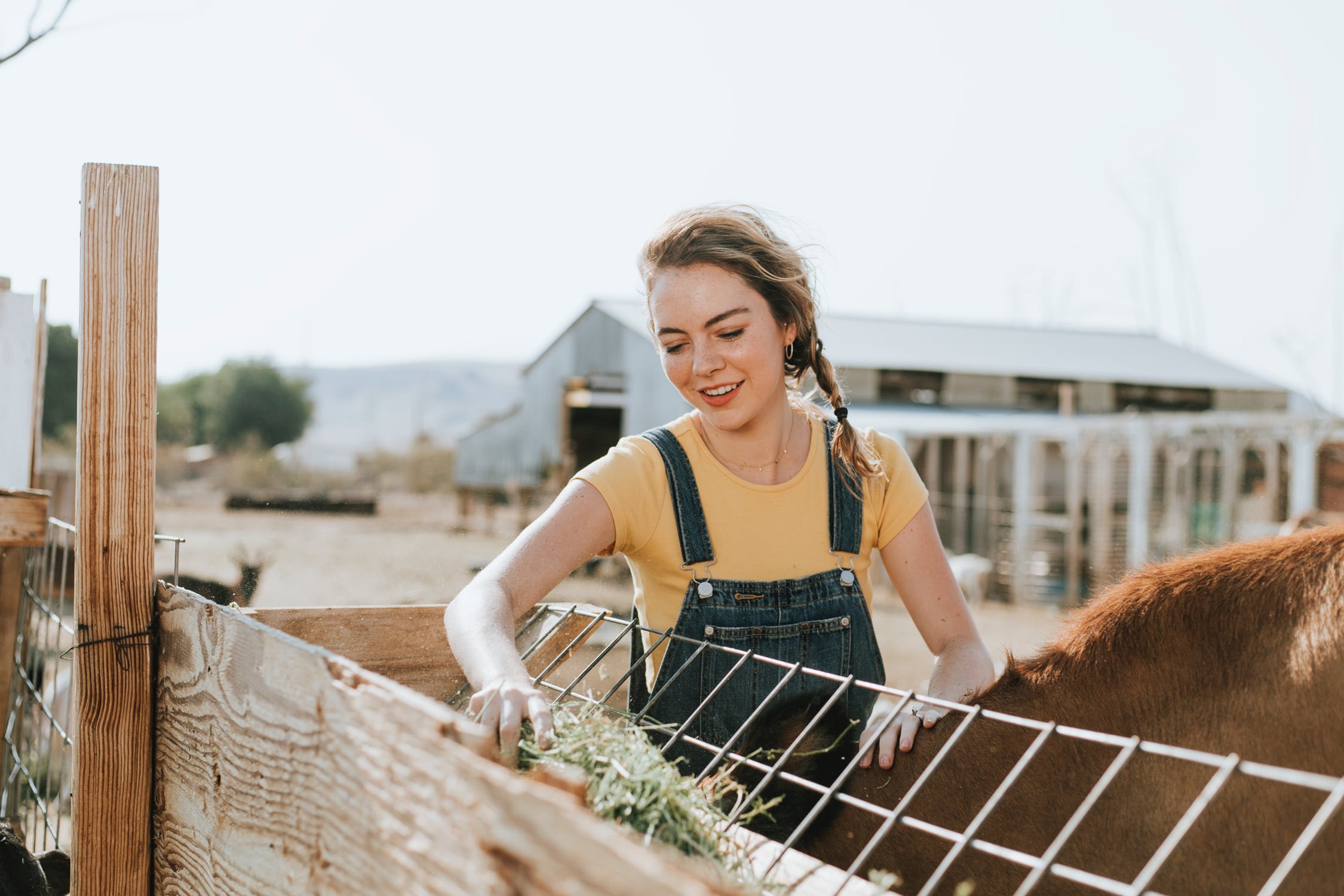 Bacon is popular, but living near a hog farm is not. Bacon isn’t possible without hogs, so if we want bacon, we’re going to have to raise pigs. Missouri Senate Bill 391 is opposed by people who either don’t like bacon or don’t realize how it’s made. The bill would require that county regulations aimed at livestock production ought not be “inconsistent with or more stringent than” state regulations. Senate Bill 391 would simply mean that farmers would face consistent rules across the state.

Hundreds of farms across the state operate in compliance with those regulations. The safety, health, and environmental record of those farms is good. So good that the Missouri Department of Health and Senior Services reported that the scientific literature on larger livestock farms “has not documented conclusive evidence that concentrated animal feeding operations are a source of infectious, contagious, or communicable disease to surrounding communities.” The Department went on to say: “It does not appear that additional local ordinances regulating odor emissions from CAFOs will enhance the physical health of the public surrounding communities.”

Opponents at a recent hearing on the bill were passionate in their disdain for clear, reasonable, and consistent regulations. Their objection to pigs is often couched in terms of health, because that’s the loophole in Missouri law that allows counties to do targeted zoning of one industry. Listening to the testimony of well-meaning people at the hearing, one thing becomes obvious. Opponents of livestock have needlessly frightened thousands of Missourians about health effects of raising pigs because they don’t like the way pigs smell. About the latter, they are correct. Pigs do smell, but they are not much of a health risk to anybody, and opponents have a lot to answer for in their ceaseless fear mongering on this issue.

My parents live very near a barn where thousands of pigs are raised. We benefit from the application of nutrients from the hogs on our corn and soybean fields. In fact, we’ve seen an increase in soil health and yields from the availability of this natural fertilizer. We’ve entertained dozens of people at cookouts since the barn was built, and our guests never knew they were having supper just across the field from the hog farm. We’ve been able to bring a third generation into our business in part because of the economic benefits of our partnership.

The opportunity to keep younger farmers in rural communities was mentioned time and again by witnesses who testified in support of the bill. When I was a young man, hogs were called “mortgage lifters.” The industry has changed in the decades since, but adding livestock to a farm is, or at least it has been, a time honored way to employ young people in a multi-generational farm operation. Livestock production is labor intensive in a way that crop farming is not, and thousands of farmers across the state have gotten their start raising hogs or chickens. Senate Bill 391 will help continue that long tradition, and passage of the bill is essential to the future of farming in Missouri.