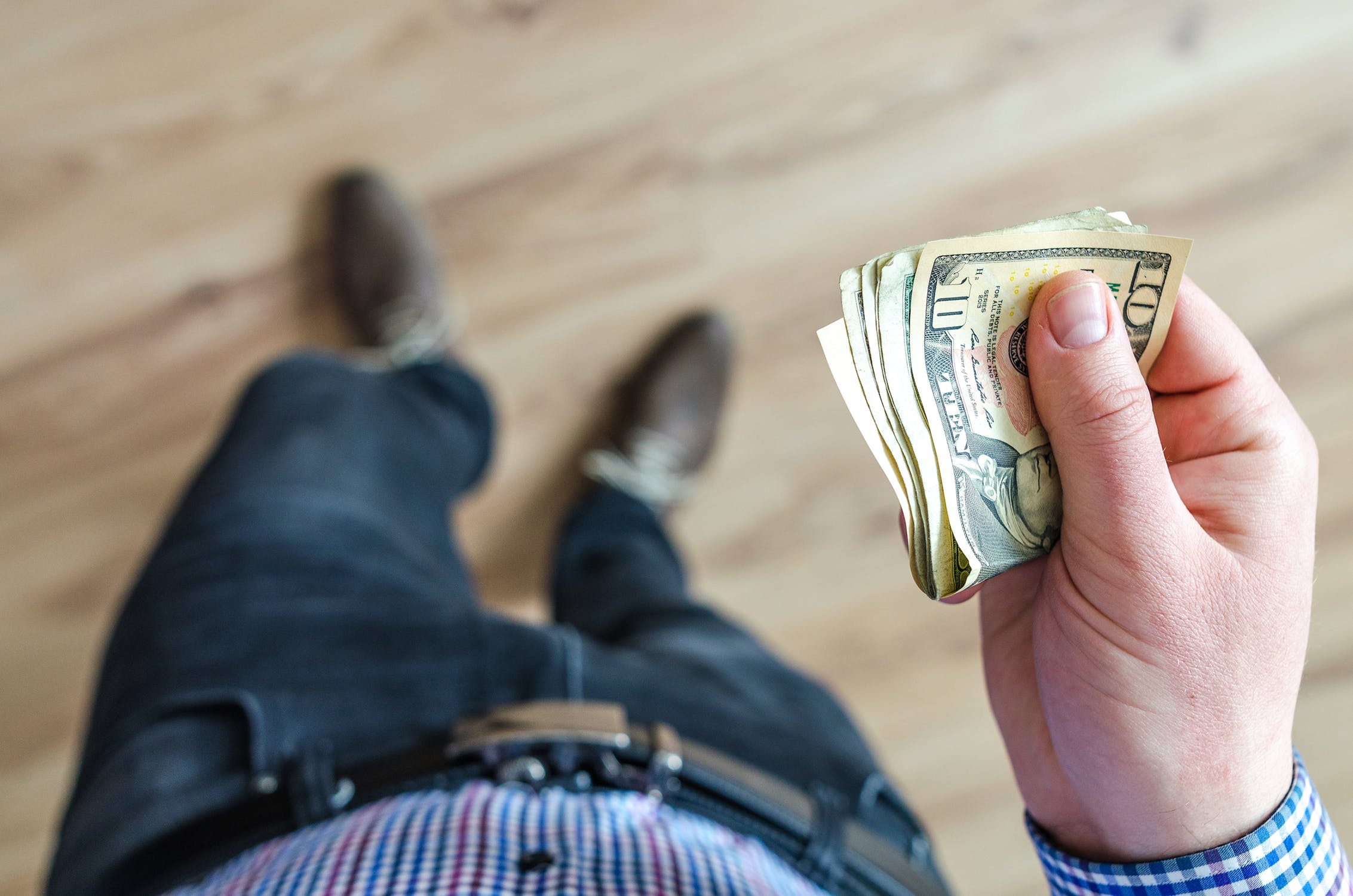 The bill, put forth by state Sen. Mike Cunningham, a Republican, seeks to change how the minimum wage would be applied to employees who are under the age of 18. Employers would only be required to pay those employees — dubbed “minor employees” — just 85 percent of the set minimum wage.

Additionally, Cunningham’s law seeks to freeze the amount tipped employees make. It stipulates those employees should receive no less than 50 percent of the minimum wage rate set as of Jan. 1, 2019.

The Senate debated SB 10 late Tuesday evening. After fierce opposition from Democrats — who called it an “anti-worker bill” antithetical to the will of Missouri voters — the Senate did not vote on the bill. It can be taken up at a later time.

Cunningham has defended the bill as necessary “to protect the jobs of young people” and has noted his bill does allow employers to pay more if they so choose. Cunningham said he fears including teenagers in the full minimum wage increase would mean fewer job opportunities, especially for minors.

“I want teenagers to continue to have opportunities to learn skills and gain experience so they are better prepared for their next job,” Cunningham said in a recent opinion piece for The Missouri Times. “If we continue to raise the cost of labor, many business owners will simply find ways to get by with fewer workers.”

“One can debate whether a high school student with no experience deserves to earn $12 an hour bagging groceries after school,” he said. “One thing that is not debatable is that fewer young people will have jobs if wages are too high. That’s not a good thing.”

As for freezing the wages for tipped workers, Cunningham said he’s spoken with several who worried they might lose their jobs with the minimum wage increase. The provision in his bill was added as a way to protect them, he told The Missouri Times.

Still, Cunningham’s bill faced steadfast resistance from Democrats Tuesday evening. Dubbing the bill “very harsh,” Sen. Brian Williams said he’s prepared to continue to fight against the bill if it’s brought up again. Before the bill was laid over, Williams introduced an amendment Tuesday that would have removed the provision regarding the age of an employee.

“I have an obligation to uphold the will of the people,” Williams told The Missouri Times regarding his opposition to the bill.

Democratic state Sen. Lauren Arthur also spoke in opposition to the bill. She said it was “unfair” to treat tipped employees or minors who are helping to contribute to their household or attempting to save money for college in an incongruous manner.

“I have heard from a lot of tipped employees who don’t want to be treated differently, who felt like when voters showed up, they said we want a higher minimum wage for all Missourians — not with the exception of certain categories,” Arthur told The Missouri Times.

After Tuesday’s fight, Arthur said she doesn’t believe supporters of SB 10 have “much of an appetite” to keep pushing for it — at least not in the time being.

“I’m happy that the will of the voters is going to remain the law of the land, and it looks like if things continue the way they did last night, then we’ll put up a pretty good fight to any changes to [the minimum wage] or undermining or weakening what [the voters] said they clearly want,” she said.

But Cunningham said he had expected opposition to his bill, and he plans to reach out to the Minority Party to see if a compromise can be reached. If not, Cunningham said he will still forge ahead with his bill with more debate from the Senate Floor.