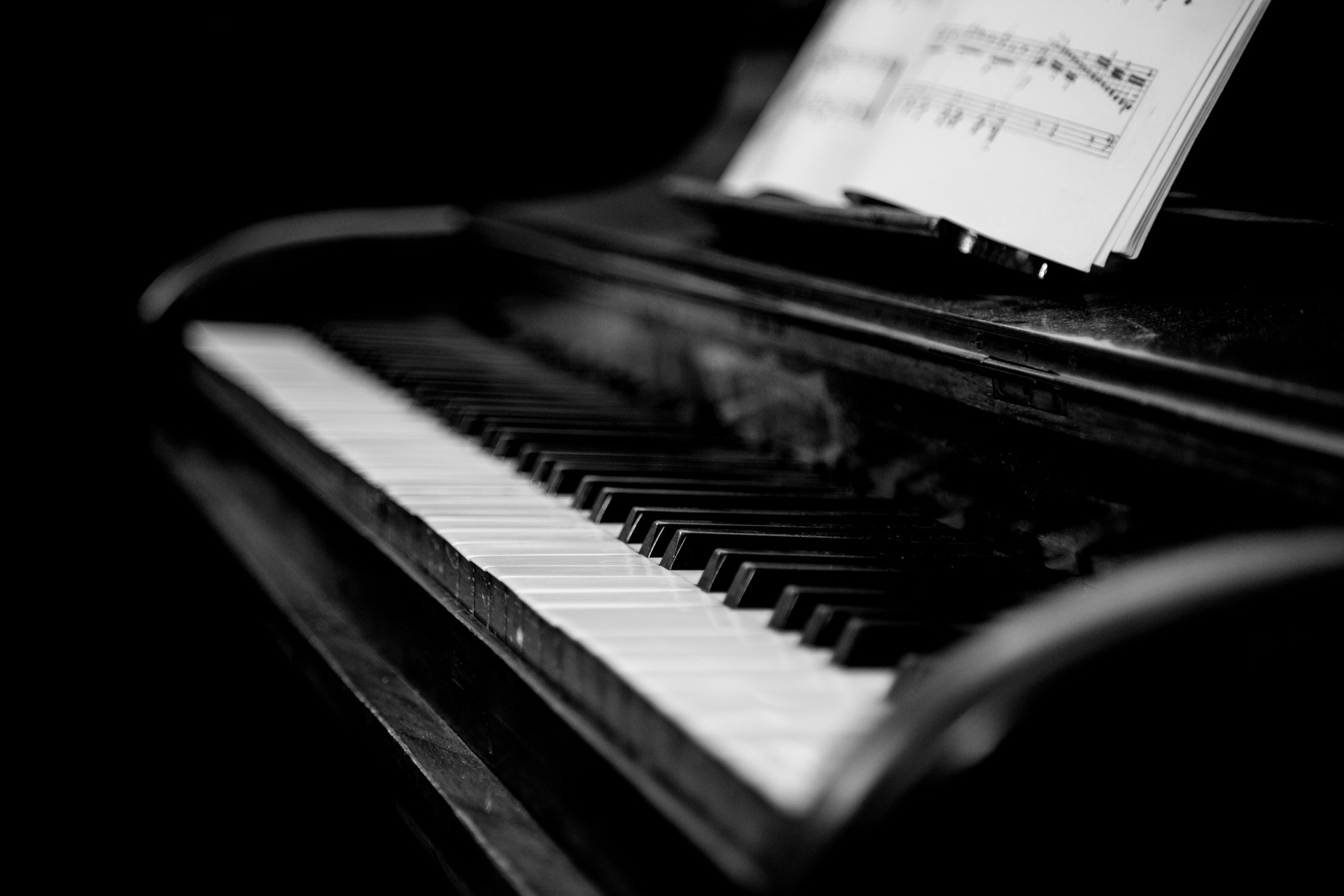 Jazz bands from schools across Southeast Missouri will come together to perform in the Tinnin Fine Arts Center as the Three Rivers College Music Department hosts its 28th Annual Jazz Festival on February 7 and 9. Both shows will be at 7 p.m. Admission is free.

Both nights will feature performances from the Three Rivers College Jazz Band, which will be joined on February 7 by junior high and high school bands from across the region. The Saturday, February 9, performance will feature the Southeast Missouri All-District Jazz Band, which consists of the best high school jazz musicians in Missouri Music Educators Association (MMEA) District 10. The All-District Jazz Band will be directed by Ron Sikes.

“After 28 consecutive years, I think it’s safe to say that the Three Rivers Jazz Festival has officially become ‘the jazz event’ in Southeast Missouri,” said William White, Professor of Music at Three Rivers and director of the College’s Jazz Band. “We continue to provide one of the best festivals for jazz education in the state,” White continued.

In addition to the performances, the festival includes clinics during the day for students in the participating bands. “Our clinicians have been world-class educators from the beginning, and this year we have one of the best,” White said. “Ron Sikes is a superb educator and musician. I know the public will find the Festival Concert on February 7 and the Three Rivers Jazz Band and All-District Jazz Band performance on February 9 to be ‘swinging’ and ‘soul warming’ events. Please come and see the great work our area students are doing to promote America’s art form—jazz!,” White said.

“We hope to feature Mr. Sikes performing with the Three Rivers Jazz Band. Ron Sikes’ bands are regular attendees of the Three Rivers College Jazz Festival,” said White. “Mr. Sikes performed here with the Funky Butt Brass Band (FBBB) at the 25thJazz Festival. The FBBB has performed at St. Louis Blues Hockey games, the Muny Opera, and throughout the state and beyond. Ron is a fantastic performer,” continued White.

People wanting more information on the 28th Annual Jazz Festival, or those interested in participating in next year’s performance, can call the Three Rivers College Music Department at 573-840-9639.

Three Rivers College is committed to contributing to the quality of life in Southeast Missouri with quality, affordable higher education opportunities and community services that support and encourage the economic, civic, and cultural vitality of the region. For more information about college and workforce programs and upcoming events, visit trcc.edu.