Cape Nature Center: Wolves, Predators of the Past and Present 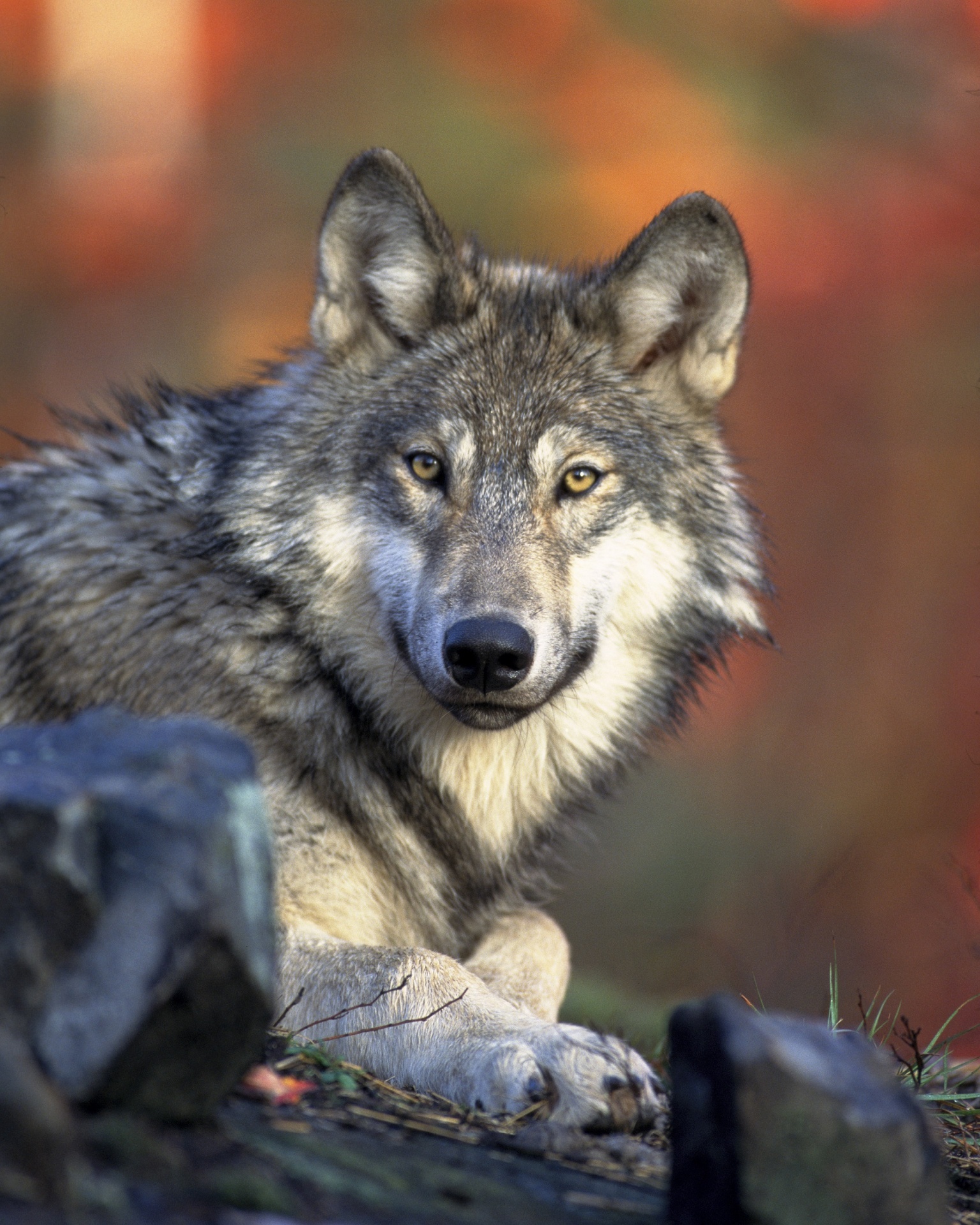 It’s more likely that track belongs to a coyote or other mammal, instead of a wolf.

CAPE GIRARDEAU, Mo. – The Missouri Department of Conservation’s (MDC) Cape Girardeau Conservation Nature Center will host a wildlife program about the rarity of wolves Thursday, Jan. 31, from 6:30 to 8 p.m. Though few wolves have been confirmed in Missouri, researchers continue to learn more about the large predators. Most often, wolf reports turn out to be a case of mistaken identity in Missouri.

“We’ll talk about the value of large predators in nature, but also how to identify wolf tracks and other tracks that might be mistaken for a wolf track,” said Sara Turner, manager of the nature center. “Wolves are so rare in Missouri, the chances anyone would see them or even find tracks is extremely small.”

People often mistake coyote and fox tracks for wolf tracks and it’s important to know how to tell the difference, Turner said. People also forget the value that large predators play in nature, so it’s important to discuss that as well. Speakers for the event will include MDC Wildlife Damage Biologist Tom Meister and Director of Animal Care and Conservation Regina Mossotti. Each will share fascinating information on the latest wolf research and findings.