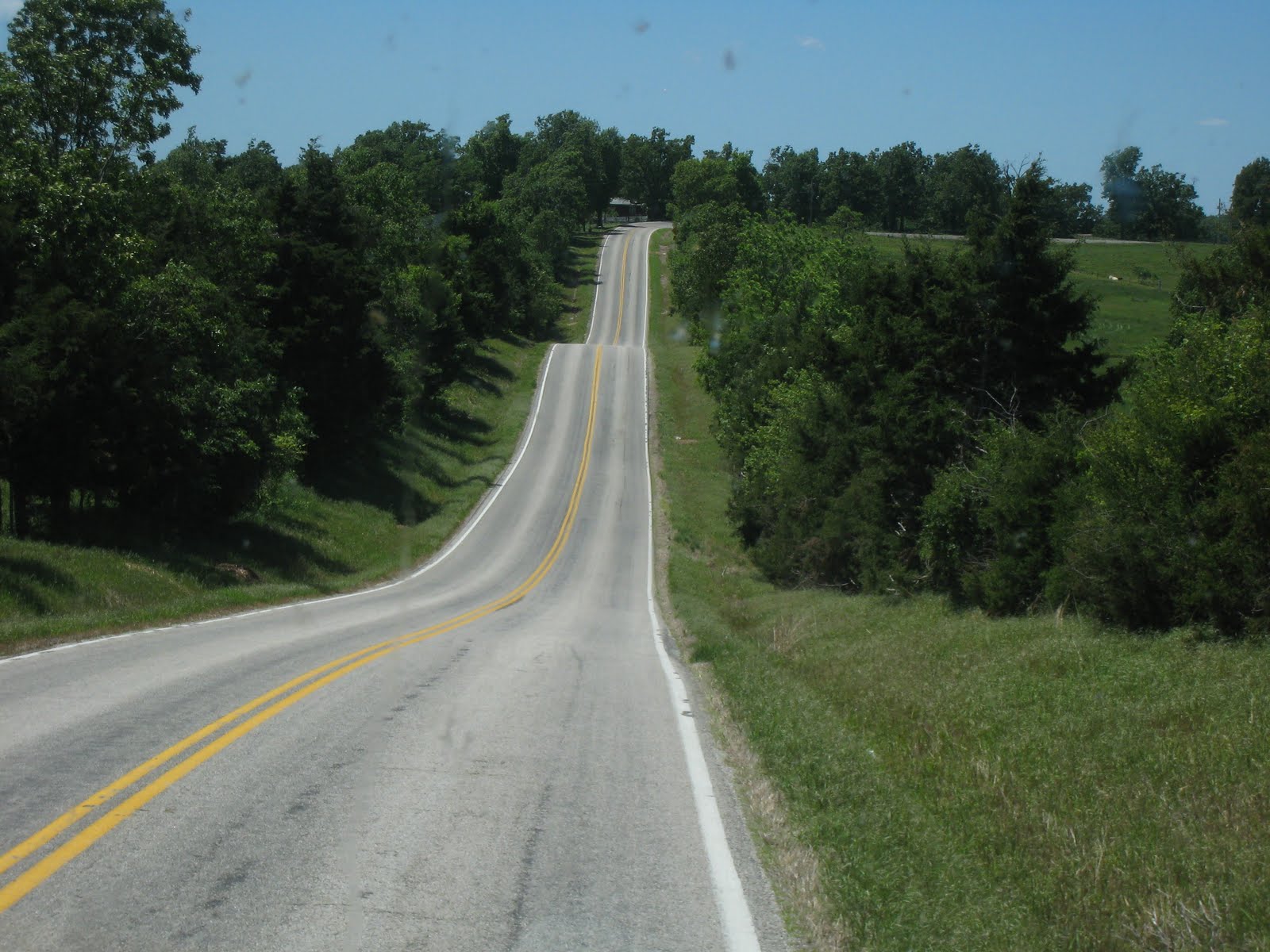 The American Farm Bureau Federation (AFBF) is celebrating its 100th birthday this year. To mark this milestone of longevity, President Donald Trump was the keynote speaker at the organization’s 100th Annual Convention, held in mid-January in New Orleans. The address came amidst the longest government shutdown in American history, a critical time for both agriculture and the government as a whole.

President Trump began his hourlong speech by highlighting his efforts to improve and increase free trade agreements for farmers. He emphasized his work to overhaul the North American Free Trade Agreement (NAFTA) and urged farmers to call their members of Congress to encourage them to approve the new agreement, the U.S.-Mexico-Canada Agreement (USMCA). He also highlighted his work to improve trade with the European Union and China, opening up those markets to more American agricultural goods.

President Trump singled out a young Missouri leader in his speech. In touting his passage of the Tax Cuts and Jobs Act, he highlighted Missouri rancher Kalena Bruce from Cedar County. Kalena is also a CPA and works with farm families on their taxes. He noted how Kalena has seen farm families saving upwards of $4,000 on their taxes in this year alone and thanked her for her work on behalf of Missouri farmers.

About half of the President’s address focused on his rationale for supporting a wall along America’s southern border. According to the President, a wall is the best way to prevent human trafficking, reduce the illegal drug trade and increase safety for American citizens.

President Trump touched on a number of his other efforts in support of American farmers, including regulatory reform, enacting a new five-year farm bill, dramatically reducing the estate tax and expanding ethanol usage. The crowd of several thousand farmers and ranchers was overwhelmingly supportive of the President’s message and showed him strong encouragement for his proposals.

In recognition of the 100th anniversary of AFBF’s founding, the President praised the organization’s hard work on behalf of farmers and ranchers. “For 100 years, this organization has faithfully represented the men and women who are the backbone of our country, truly,” he said. “Through your sweat, through all of your work, the strength of your hands, and the faith in your hearts, the American farmer feeds, and fuels, and sustains our nation.”

The closing lines of President Trump’s speech perfectly echoed the attitude of today’s Missouri farmers: “To all of the farmers here today and across our country, the greatest harvest is yet to come.  The future for America’s farmers is bigger, better, bolder and brighter than ever before.” AFBF’s first 100 years were marked by incredible victories for our nation’s farmers. The next 100 look every bit as promising.