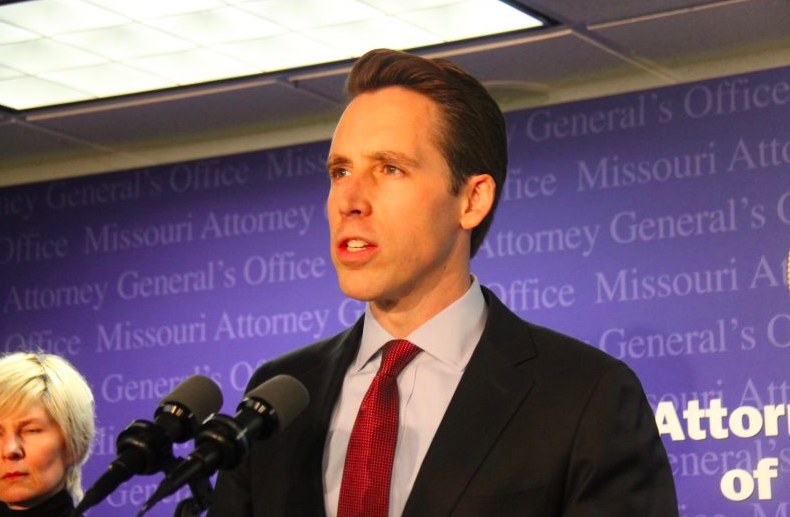 Beginning in late 2015, Missouri consumers, including Tom and Lila Welsh, contacted the Missouri Attorney General’s Office to raise concerns about funds they deposited with Herbert Miller for pre-paid funerals. After an investigation, the AGO filed criminal charges against Miller for stealing from Tom and Lila Welsh. Separately, AG Hawley obtained a $372,561.04 civil judgment on behalf of 54 Missouri consumers who were also defrauded.

“Herbert Miller preyed upon his elderly friends and neighbors in this close-knit community,” Hawley said. “I will not stand by while scammers take advantage of the elderly.”

Missourians who believe they may have been a victim of a similar fraud are encouraged to file a complaint by calling the Consumer Protection Hotline at 800-392-8222 or by submitting a claim online.