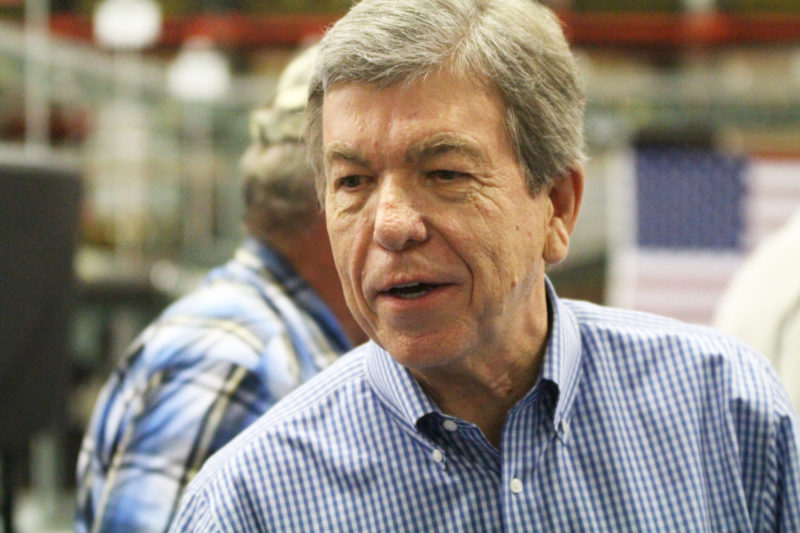 The grants were awarded through the department’s Better Utilizing Investments to Leverage Development (BUILD) program, which is allocated for nationally and regionally significant projects.

The five projects selected by the USDOT in the competitive process are the following:

“This is a great example of federal, state, and local partners working together for a better Missouri,” said Governor Mike Parson. “Some of these projects have been envisioned for more than 20 years, but they lacked the funding to make them a reality. We appreciate Missouri’s federal delegation, Senator Roy Blunt, and President Trump’s administration for their commitment to infrastructure, especially in rural Missouri. These infrastructure investments will play a major role in ensuring we have the framework for access and expansion in the future.”