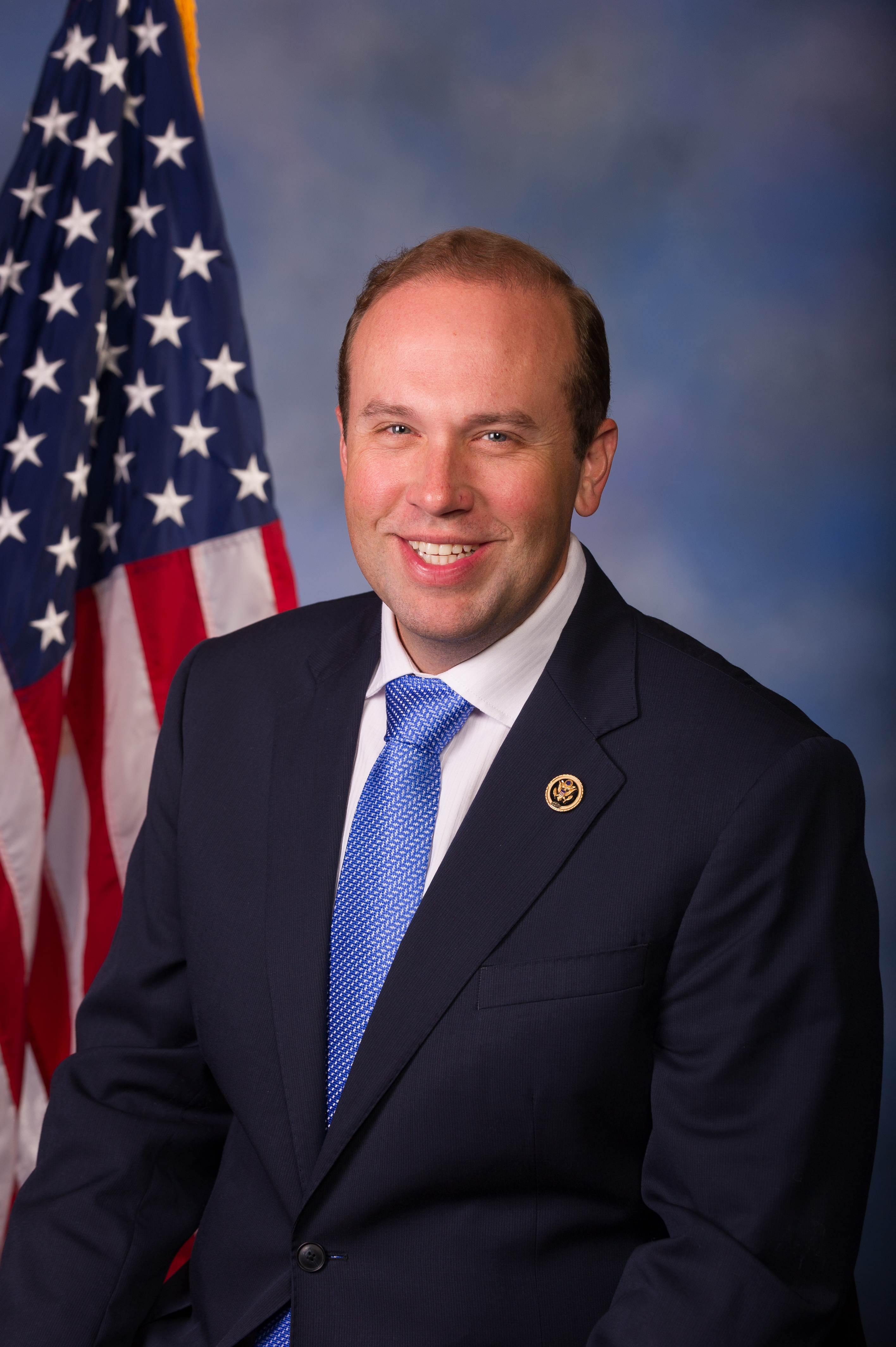 This week the United States laid to rest a president who served the country he loved in more capacities than could ever be expected of one man. We commemorated and celebrated the life of a war hero, Congressman, Ambassador, CIA Director, Vice President, and President of the United States. This week we said goodbye to President George H.W. Bush.

Following the news of President Bush’s peaceful passing at the age of 94, Air Force One embarked on ‘Special Air Mission 41’ to carry President Bush’s casket to be honored in our nation’s capital. On Monday he became the 32nd person to lie in state in the United States Capitol; his casket was on display in the center of our Republic for the public to view and pay their respects. In the lying of state ceremony, stories of his kindness and generosity echoed on the circular walls of the Capitol’s Rotunda. As I stood there surrounded by President Bush’s family, I was moved by Vice President Pence recalling how his son, a Marine aviator who just earned his wings, received a hand-signed letter in 2018 from President Bush, a favorite tradition of his. In his 90’s, our former president wrote that he wished him many C.A.V.U. days ahead, meaning “ceiling and visibility unlimited,” the ideal flying conditions for naval aviators and a life motto of his. This was just one example that hundreds of people have shared of President Bush’s kindness.

I was honored to attend his state funeral at the National Cathedral in Washington, which was a beautiful service and celebration of his incredible life. Five presidents, dignitaries from all over the world, Members of Congress, and too many others to list gathered in prayer for the president. As I listened to our 43rd President and H.W.’s first-born son eulogize his father, it struck me that they had a bond that no living person could ever truly understand. There has only been one other set of father-son presidents in our country’s history, with John Adams and John Quincy Adams. When President George W. Bush said farewell to his father, the world choked up with him as he described his father as “the best father a son or daughter could have” and said the last words he would ever say on Earth were “I love you too.” The Bible tells us to mourn with those who mourn, and before I left the cathedral that day I said a prayer for the president’s family and thanked the Lord for his lifetime of dedicated service to those he loved.

Of all the events and emotional moments that took place this week, the one that struck me the most was the stretches of people, lining the railway tracks as a specially-commissioned Union Pacific ‘4141’ carried the president to his final resting place. The tradition of traveling by train began with President Abraham Lincoln’s funeral, but hasn’t been used since 1969 when President Eisenhower passed away. I found it fitting that a ceremony from a different time was used for our last president from the greatest generation. The train carried him 70 miles across Texas, past crowds of people outpouring with their love and respect. He was laid to rest at his presidential library at Texas A&M, at last reunited with the love of his wife Barbara who the world lost earlier this year and his daughter Robin, who died of leukemia when she was 3 years old. President Bush returned home from World War II on Christmas Eve in 1944, and for 74 years he never missed spending Christmas with Barbara. It warms my heart to know that this Christmas will be no different, and he is in a better place holding Barbara’s hand once again.

It was a week of beautiful services, touching tributes, and celebration of a job well done and a life well lived. A grateful nation said farewell to our 41st Commander in Chief and wished him “fair winds and following seas – we have the watch from here.”