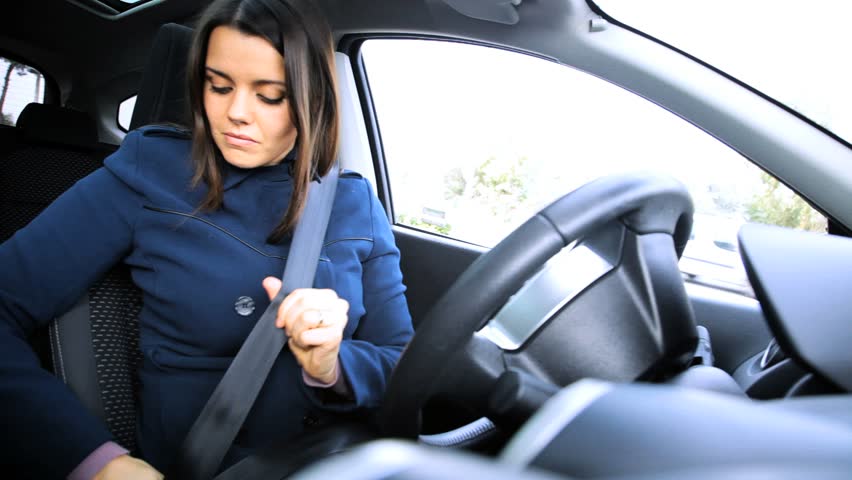 JEFFERSON CITY – Safety belt usage in Missouri has climbed to its highest rate ever. The latest Missouri Seat Belt Usage Survey, which has been taken annually since 1998, shows 87.1 percent of Missourians use a safety belt. In 1998, that figure was 60 percent.

Missouri is nearing the national average which is 89.7 percent.

“We’ve seen a 5.7 percent increase in usage in the past two years alone,” said Jon Nelson, executive committee chair of the Missouri Coalition for Roadway Safety. “We’ve increased educational efforts through the Buckle Up Phone Down (BUPD) program statewide, and the survey results show those messages are being heard. Since inception, more than 5,600 individuals and 430 businesses have taken the BUPD pledge to always wear their safety belts, and put their phones down while driving.”

With 61 percent of Missouri’s traffic crash fatalities in 2017 involving an unbelted driver or passenger, this increase could result in many lives saved.

Observers recorded data from 560 sites within 28 Missouri counties on more than 135,000 vehicle occupants. The report showed vehicle passengers and females were more commonly belted, and that occupants of sport utility vehicles and minivans also had a higher rate of safety belt usage at 86.5 percent.

Pickup truck drivers and passengers had the lowest usage rate at 71 percent.

“With more than 90 percent of traffic crashes attributed to human error, we know most are preventable. However, a safety belt is your best defense in a vehicle crash,” said Nelson. “Buckle up and never drive distracted or impaired.”

Missouri is one of only 15 states with only a secondary safety belt law. To date, 58 Missouri cities and two counties have adopted their own primary safety belt ordinances to protect their citizens.

For more information regarding roadway safety or Buckle Up Phone Down, visitwww.saveMOlives.com.