Men from Poplar Bluff, Portageville appointed by Governor to boards 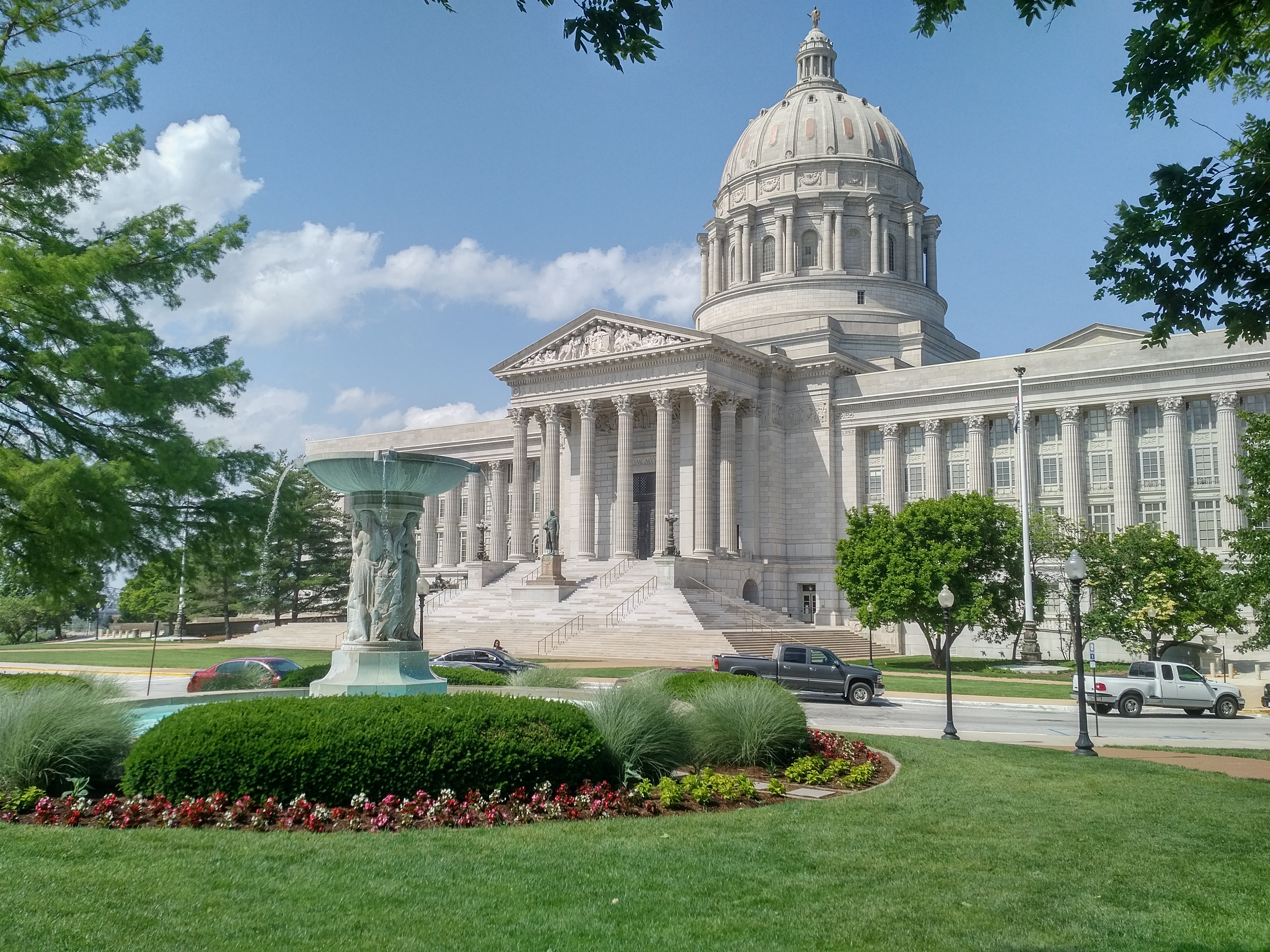 Baeza works for Pettis County as an Election Clerk and as an assistant soccer coach for both State Fair Community College and Sacred Heart High School. He serves the community in various organizations such as Citizens Against Spouse Abuse, the Paul Clover Soccer Association, and the Hispanic Baptist Confraternity of Missouri. Baeza is also a member of the First Hispanic Baptist Church of Sedalia, where he serves as a Youth and Worship Team Leader.

Raymond Bailey, of St. Charles, was reappointed to the Seismic Safety Commission.

Leckbee is an HVAC Technician at Frank’s Appliance. He was formally a General Manager at his family’s trucking company, L&S Trucking/L&S Repair. Leckbee is a lifelong county resident and is a 2007 graduate of Knox County High School.

Joel Evans, of Portageville, was reappointed to the Seismic Safety Commission.

Bob Nance, of Excelsior Springs, was appointed to the Clay County Board of Election Commissioners.

Blake Sherer, of Kansas City, was appointed to the Clay County Board of Election Commissioners.

Daryl Sorrell, of Poplar Bluff, was reappointed to the Seismic Safety Commission.

Sorrell is currently the General Manager of M & A Electric Power Cooperative. Sorrell has over twenty years of financial experience. He earned his Bachelor of Science in Accounting from Missouri State University and also has his Certified Public Accountant Certificate. Sorrell was recently elected as Vice-Chair of the Seismic Safety Commission, which he has been a member of since 2016.

Craig Stevenson, of Hallsville, was appointed to the Missouri State Foster Care and Adoption Board.

Stevenson is the Director of Policy and Advocacy for Kids Win Missouri, which is a coalition of organizations and individuals advocating for policies that support the health, education, safety and development of children and families. He has his Bachelor of Arts and Master of Public Affairs from the University of Missouri-Columbia. He is also a school board member for Hallsville R-IV Public School District, a licensed foster parent for Boone County, and a provisionally approved pastor for United Methodist Church.