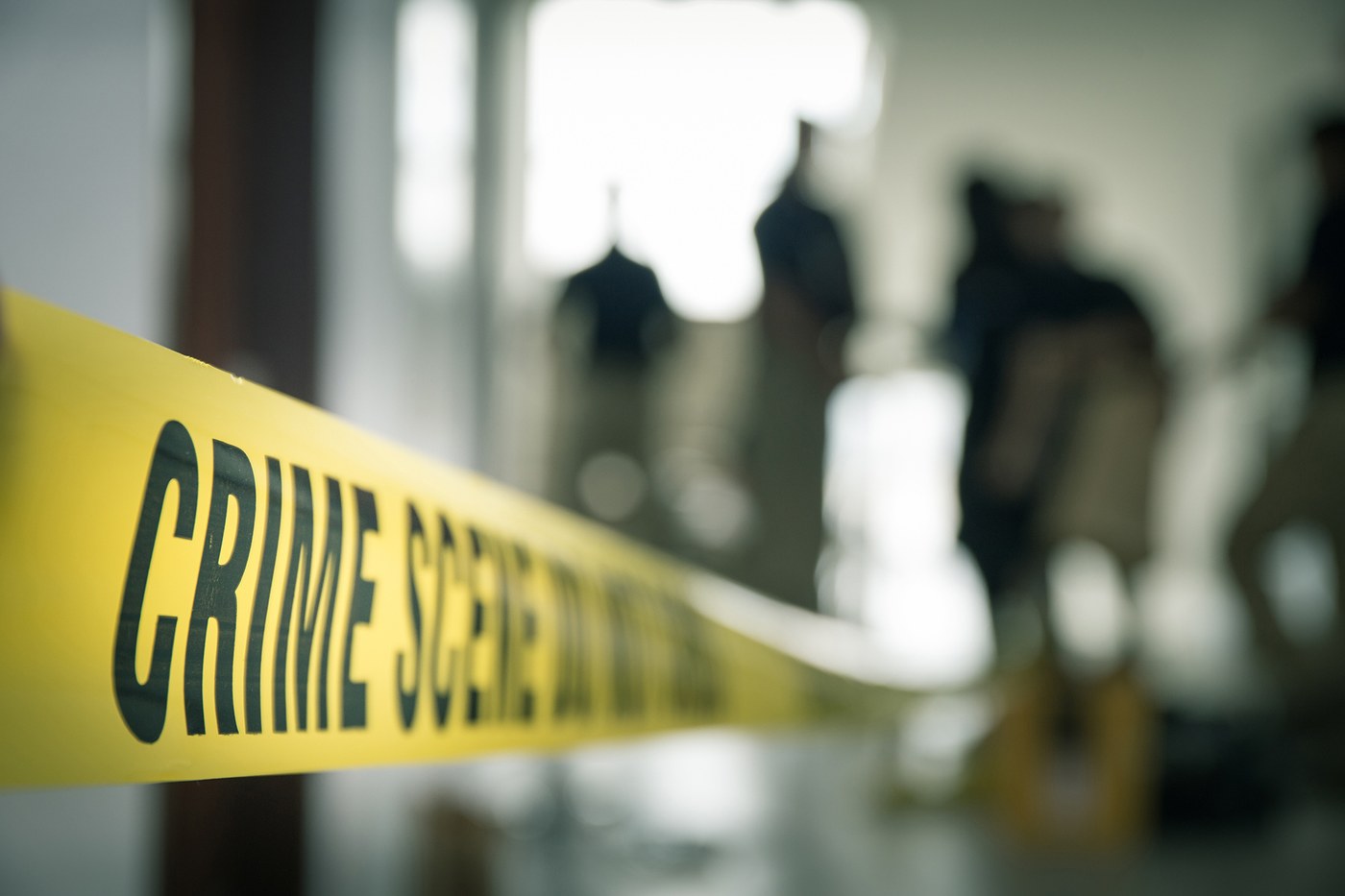 The Missouri State Highway Patrol’s Division of Drug and Crime Control announces the arrest of Eric L. Sellers, 39, of Farmington, Missouri, on Wednesday, November 14, 2018, for possession of child pornography. The arrest was the result of an investigation conducted by members of the Division of Drug and Crime Control’s Digital Forensics Investigative Unit. The Patrol was assisted by the Farmington Police Department.

On Wednesday, investigators executed a search warrant at Sellers’ residence located on Maple Street, in Farmington. As a result of their search, investigators seized child pornography and computer equipment. Sellers was arrested and transported to the St. Francois County Jail. The St. Francois County Prosecuting Attorney’s Office formally charged Sellers with possession of child pornography. His bond was set at $50,000.

The Division of Drug and Crime Control encourages Internet users to report promptly to the Patrol or local law enforcement anyone who attempts to engage in unwanted, inappropriate, or sexualized communications with children. The Digital Forensics Investigative Unit is partially funded by the Missouri Department of Public Safety State Cyber Crime Grant and the Missouri Internet Crimes Against Children Task Force.

The above charge is mere accusation and is not evidence of guilt. Evidence in support of this charge must be presented before a court of competent jurisdiction whose duty is to determine guilt or innocence.