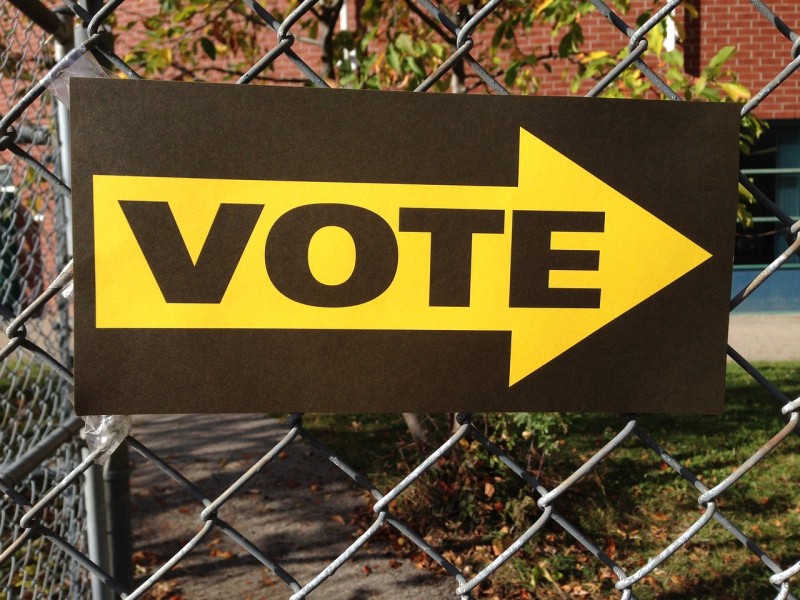 JEFFERSON CITY, Mo. — Aiming to lessen the confusion regarding the requirements to vote in Missouri’s general election, a judge has said that those with an alternative form of identification will not be required to sign a sworn statement when casting a ballot.

“The Defendants and all other persons acting in concert with Defendants in administering and certifying elections within the State of Missouri, including local election authorities, are permanently enjoined from requiring voters otherwise qualified to cast a regular ballot under section 115.427.2 to execute the sworn statement set out in section 115.427.2(1) and 115.427.3 in order to cast a ballot,” Callahan states in the decision.

He called the sworn statement that voters with an alternative form of accepted ID are asked to sign “contradictory and misleading.”

The state had asked for an emergency stay on the ruling noting that Callahan’s original decision directs the state not to use the statement but was not clear if local election authorities — those who enforce the statement requirement — were bound by the decision.

The Missouri Supreme Court denied the request to put a stay on Callahan’s order on Friday. Callahan clarified his order on Tuesday addressing the concerns at hand heading into the November election.

The move was quickly applauded.

“Today’s court decision provided needed clarity to local election officials,” said Tony Rothert, legal director, ACLU of Missouri. “The Missouri Secretary of State and others sowed confusion for voters this year. We know the real threat to democracy is that not all eligible voters vote. The people should question when the government makes it harder for citizens to exercise this basic right.”

It is unclear if attorneys representing the state will appeal the decision as revised.

Under the law that went into effect mid-2017, Missourians have three options for in-person voting: