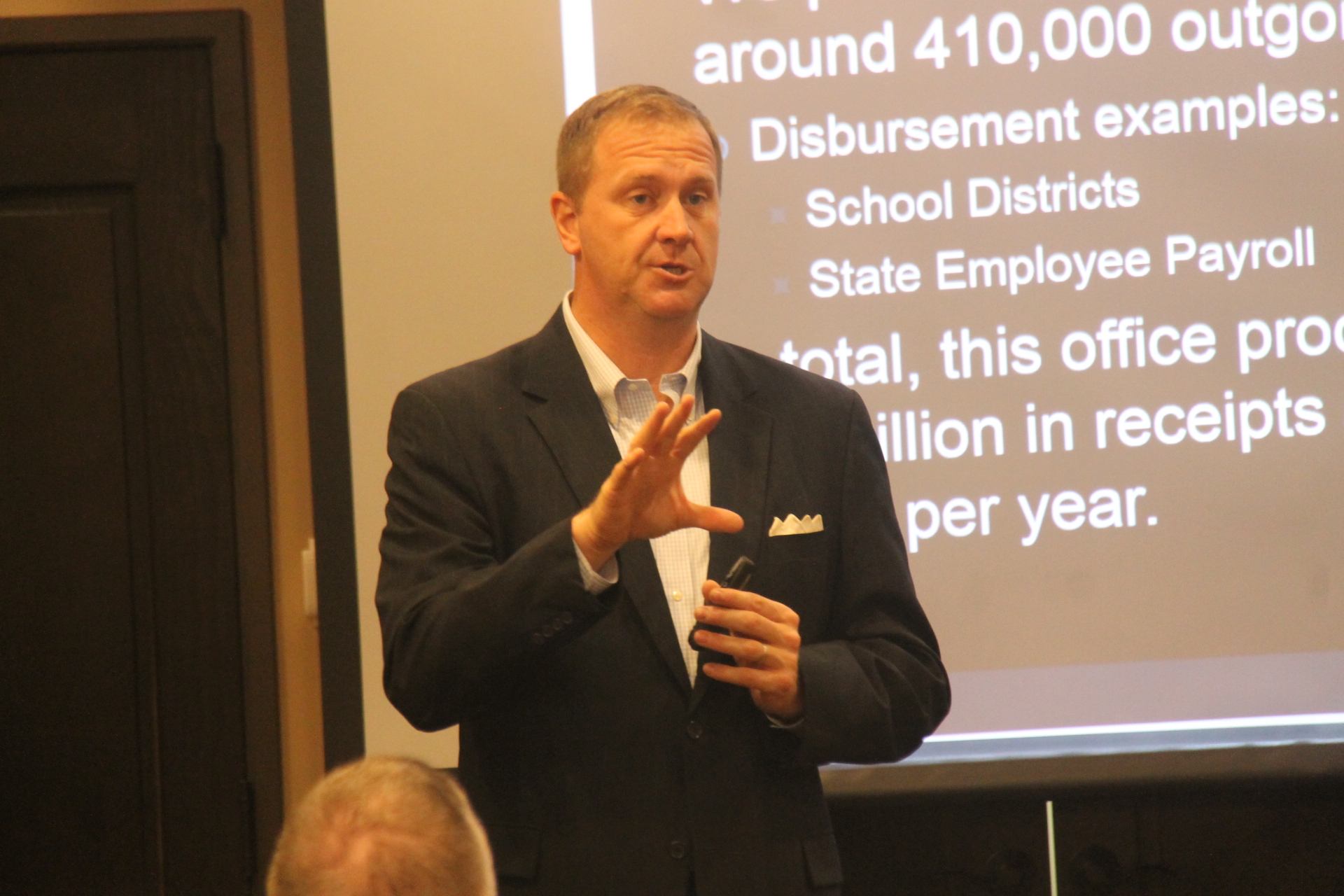 Jefferson City, MO — State Treasurer Eric Schmitt has issued a tax scam alert, warning Missouri residents about a new telephone scam. The State Treasurer’s Office recently received a call from a concerned citizen after she was contacted by would-be scammers. She said she received a phone call from someone claiming to be from the Department of Revenue telling her she owed over $1,000. They attempted to get her to pay over the phone with a credit card. After she declined, they told her to send a certified check to the Department of Treasury at a post office box located in St. Louis.

“As Treasurer, it is my job to protect Missouri taxpayers,” said Schmitt. “I want all Missourians to know my office is not responsible for collecting taxes and will never call demanding payment. Anyone who receives such a call should report it to the proper authorities immediately.”

The scammers use a fake caller-ID featuring a phone number that belongs to the Missouri State Treasurer’s Office. Citizens are urged not to provide any personal information to these callers. The Department of Revenue will always contact citizens via mail regarding any tax-related issue.

Anyone who receives a call from someone claiming to be from the Missouri State Treasurer’s Office asking for a tax payment should hang up and contact the Missouri Attorney General’s office at 866-289-9633 and the United States Treasury Inspector General at 800-366-4484. Victims may also report fraudulent phone calls to any FBI field office.

Law enforcement officials have been informed of the scam earlier.