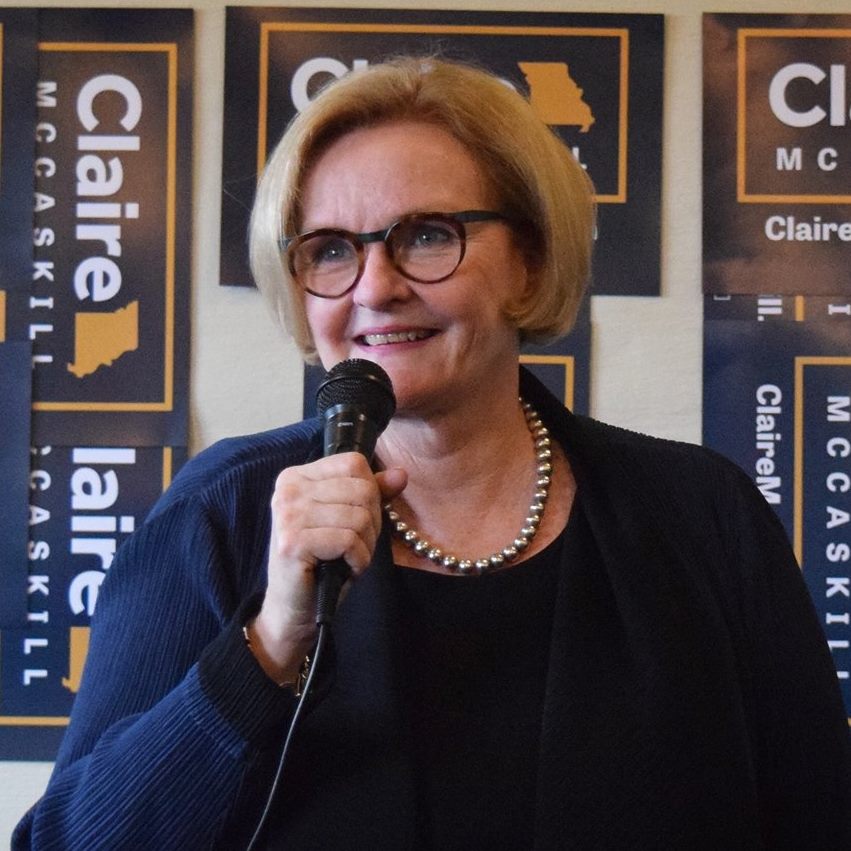 WASHINGTON – U.S. Senator Claire McCaskill, a longtime advocate for Missouri’s biodiesel industry, today praised the Trump Administration’s expected approval of year-round sales of E15 ethanol blend in gasoline, a move she has pushed for in the Senate.

“This announcement is great news for Missouri’s biofuels producers and will be a big boon to jobs in our state,” said McCaskill, who has pushed for year-round ethanol sales in the Senate. “With Missouri’s ethanol industry as one of our most powerful economic engines, I’m thrilled our farmers, producers, and businesses stand to benefit from this move.”

McCaskill is a cosponsor of the Consumer and Fuel Retailer Choice Act, which would allow for year-round E15 ethanol blend sales, and recently joined a bipartisan call for the Environmental Protection Agency (EPA) to make E15 available year round.

In August, McCaskill joined a bipartisan effort in calling on the EPA to increase biomass-based diesel and advanced biofuel volumes in a new proposed rule on the Renewable Fuel Standard. McCaskill and the bipartisan group of Senators are pushing for the EPA to increase biodiesel and biofuel volumes to further diversify the nation’s fuel supply while improving energy security. These changes would support Missouri’s biodiesel and biofuel manufactures, creating jobs and strengthening economies.

Protecting Missouri’s biodiesel industry has been a top priority for McCaskill in the Senate. Earlier this year, McCaskill once again joined a group of Senators in urging the Trump administration to oppose any changes to the Renewable Fuel Standard that would harm Missouri’s agriculture and biodiesel producers. In November 2017, McCaskill testified before the International Trade Commission on behalf of Missouri’s biodiesel companies, standing up against unfair foreign trade practices that harmed biodiesel workers and producers.