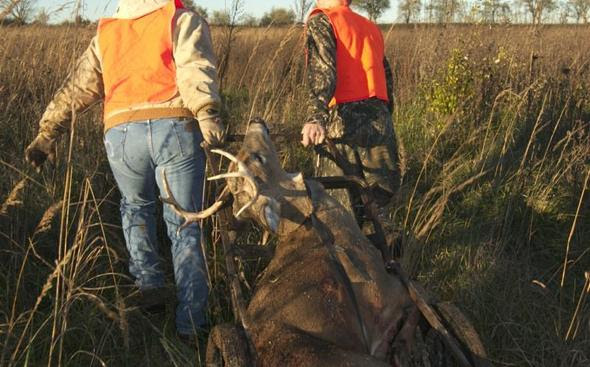 Tenant farming is an uncommon practice today and the existing regulation has resulted in a misunderstanding and misuse of free landowner permits.

JEFFERSON CITY, Mo. – At its August meeting, the Missouri Conservation Commission initially approved a regulation change from the Missouri Department of Conservation (MDC) that will limit free landowner permits for deer and turkey hunting to only qualifying resident landowners and members of their immediate households age six years or older – starting next year.

When MDC began offering free deer and turkey permits to landowners back in 1944, “tenant farming” was a common practice in Missouri so the Department included lessees (renters or tenants) in the offering.

According to MDC, the free landowner permits were never intended to apply to individuals leasing land for hunting, or those who live on a property but do not farm the land. The free permits were an incentive for those working private land to create and maintain habitat for deer and turkey. This time in the 1940s was the beginning of Missouri’s current firearms hunting seasons for deer and turkey. Game numbers were still very low compared to today and habitat was greatly needed to grow the populations.

Much has changed in nearly 80 years, including the fact that tenant farming is no longer a common practice in Missouri.

In reviewing who is now getting these free permits, MDC found that most who lease and live on private land are just renting residences — not the entire farm or acreage – and do not manage the properties.

“Our conservation agents have a very good sense of the hunters, landowners, and lessees in their counties — and the habitat work being done,” said MDC Deputy Director Mike Hubbard. “Unfortunately, we found that there is significant misunderstanding of the point of the free permits and far more lessees are inadvertently obtaining free permits and not actually farming and managing the land.”

The regulation change – which would start in March 2019 — does not affect qualifying resident landowners who have at least five acres and all members of their immediate households age six years and older. For more information on qualifications for resident landowner permits and what permits are available, visit huntfish.mdc.mo.gov/permits/qualifications-resident-landowner-permits.