Missouri Farm Bureau President Blake Hurst made the following statement regarding the new trade agreement with Mexico and Canada, and Congress’s failure to pass a new farm bill 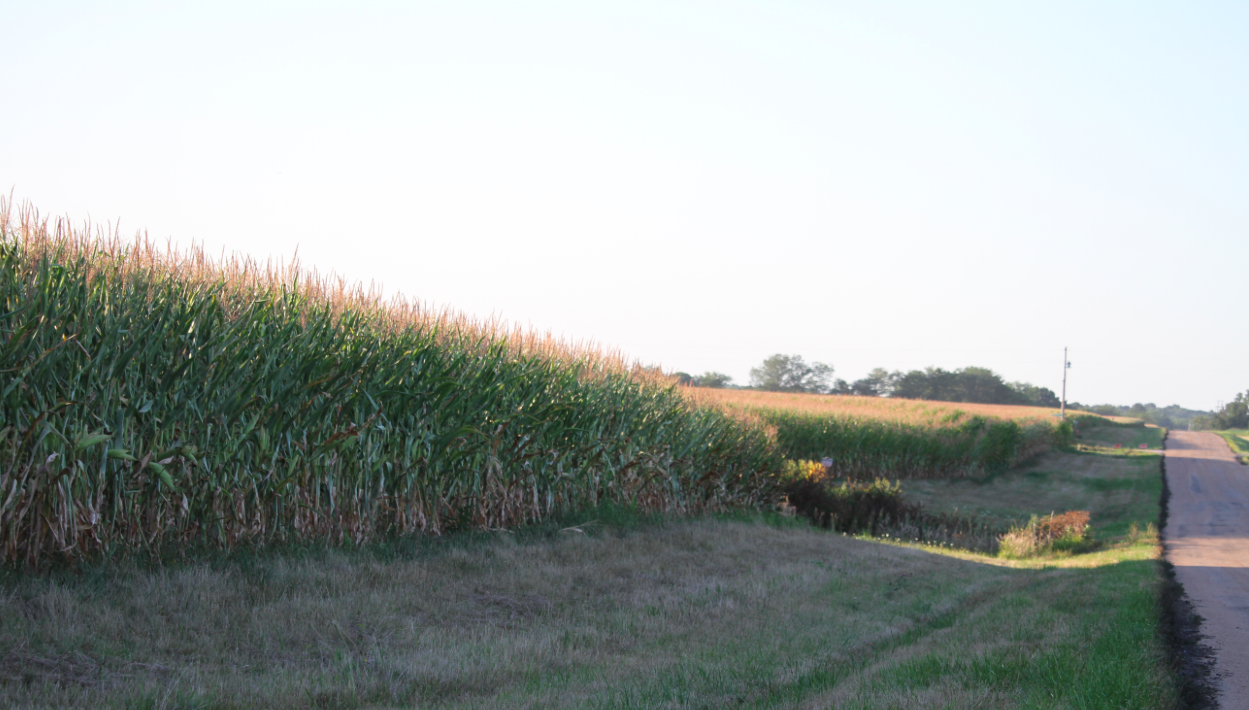 Missouri farmers are breathing a sigh of relief today as the United States, Mexico and Canada have joined together in a new trade agreement. The United States, Mexico, Canada Agreement, or USMCA, includes better terms for U.S. dairy farmers, perhaps the most important goal for U.S. negotiators. Canada and Mexico are our two largest customers for agriculture products, and certainty about the terms of trade between the U.S. and our closest neighbors is necessary to help the struggling farm economy. Closing a deal with these two countries will allow U.S. trade officials to focus their efforts on other large issues with international trade around the world, including negotiating in existing markets and opening new markets.

“While this trade agreement was very good news, we are disappointed that Congress was not able to reach a compromise on a new farm bill in advance of the September 30th expiration of the current farm bill. Fortunately, many programs funded by the farm bill, including crop insurance, still have secure funding until the end of this year. While there is still a chance that the farm bill could be approved before the end of the year, it appears there is still much work to be done. Farmers are expecting to see another drop in net farm income this year, making 2018 a tough year for farm families across America. The agricultural community is counting on our elected leaders to ensure that a safety net remains in place during these uncertain times.

“Farm Bureau will continue to communicate the importance of farm policy and trade to elected officials and urge them to accelerate efforts to find solutions that are beneficial to our nation’s farmers and ranchers.”