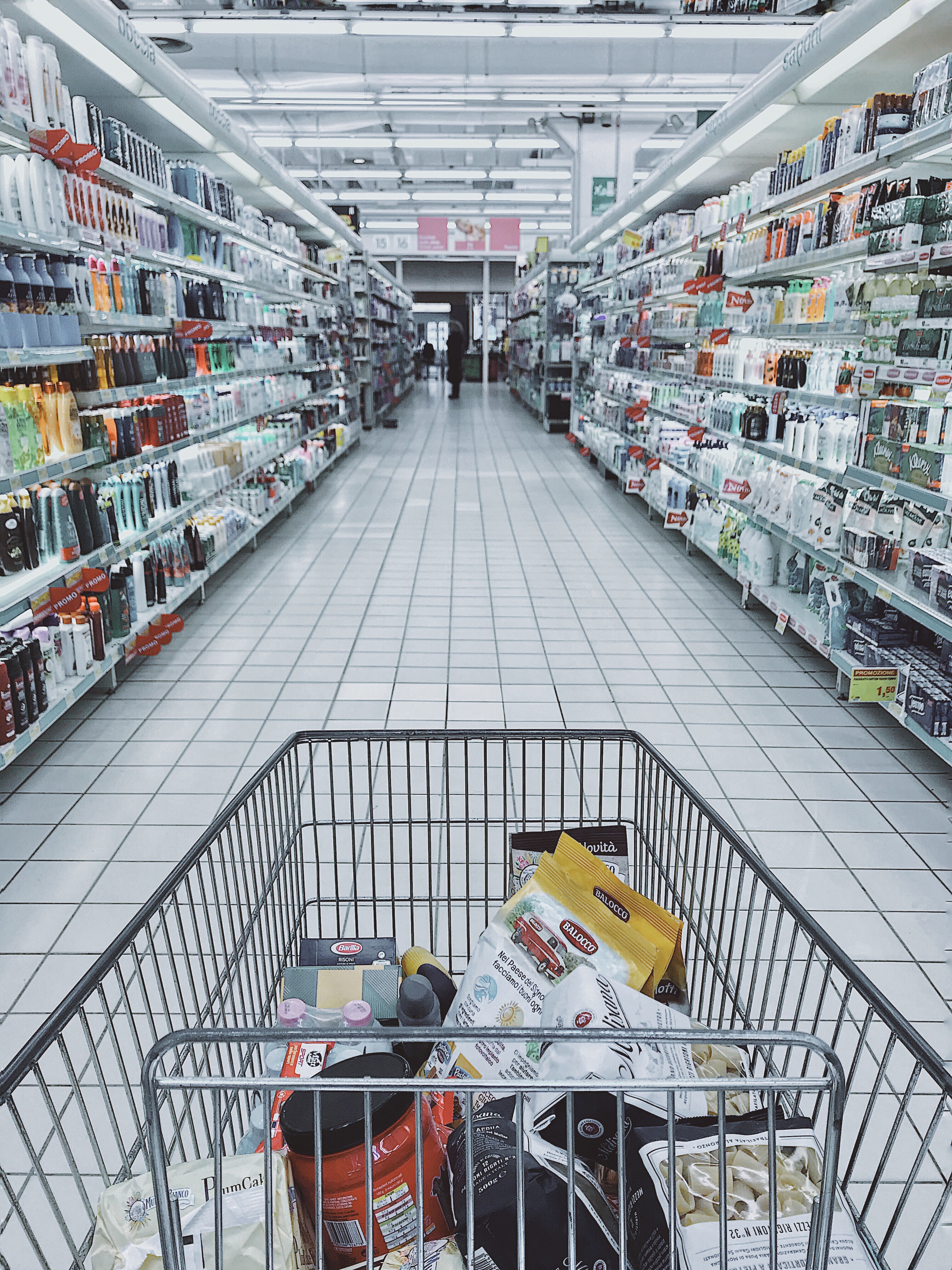 Missouri’s new truth-in-labeling law governing the sale of meat is facing a court challenge from activist groups including the American Civil Liberties Union (ACLU) and the Animal Legal Defense Fund.

The new law defines “meat” as “any edible portion of livestock or poultry carcass or part thereof.” Importantly, the statute makes it illegal to “misrepresent a product as meat that is not derived from harvested production livestock or poultry.” It was enacted to ward off deceptive advertising by new and under-development products seeking to imitate real meat.

On August 27, the day before it went into effect, the groups filed a suit in federal court to block the new law. The ACLU and Animal Legal Defense Fund were joined in the suit by the Good Food Institute, as well as the maker of imitation turkey sold under the brand name Tofurky. The parties challenge the constitutionality of the new law, saying it “criminalizes truthful speech” by prohibiting them from marketing their products as meat.

The plaintiffs specifically claim that plant-based products made by Tofurky called “teriyaki chick’n strips,” “slow roasted chick’n,” “smoked ham,” “ham roast” or “chorizo” could not confuse or mislead consumers who wish to buy meat products. The substitution of an apostrophe for a vowel does seem to leave some room for confusion about its origin, and a non-meat product called “smoked ham” seems fairly plainly misleading.

Each product does contain some additional labeling indicating that the products are “plant-based” or similar terms. However, some other wording seems deliberately designed to mislead consumers. For example, the companies attached a photo to the lawsuit of the packaging of “chorizo style sausage” that also says it is “made with pasture raised plants.” “Pasture raised” is often used to add value to specially-raised livestock products, but it has no obvious meaning for plants, aside from subtly trying to mislead a consumer who is not reading carefully.

The lawsuit has not made any progress to this point, but the temperature of this fight is sure to rise as the Missouri Department of Agriculture’s January 1, 2019, deadline for complying with the new law approaches. Legislators in many other states are watching the outcome as they weigh their own truth-in-labeling laws, and Missouri could be the turning point forcing imitation meat companies to stop misleading consumers and selling products with dishonest tactics.