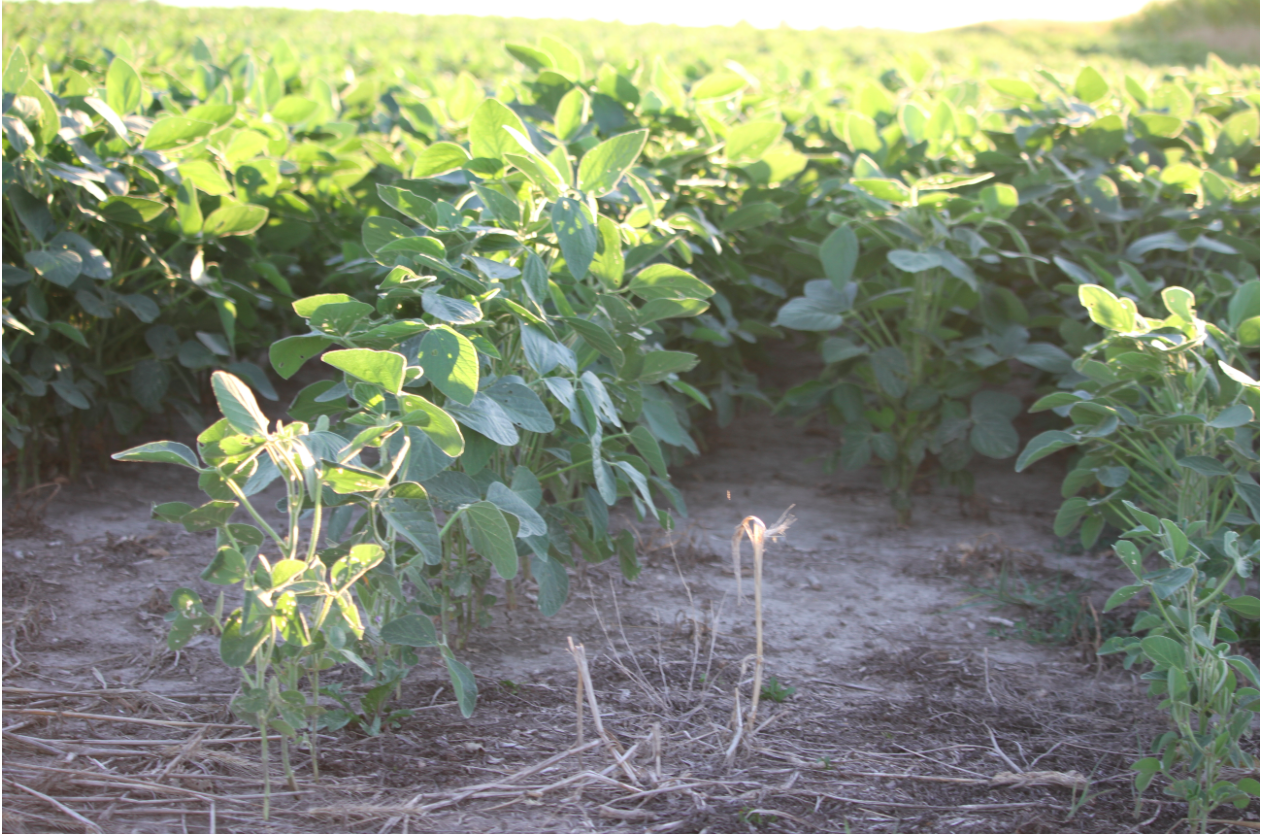 JEFFERSON CITY, Mo. — The ongoing trade uncertainty has caused soybean prices to drop, hurting Missouri farmers and causing a steep economic loss to most counties. While the majority of counties in the Show-Me State are faced with hundreds of thousands of dollars in lost economic activity, some counties are facing more than $1 million less in direct, indirect, and induced economic activity.

New Madrid, Mississippi, and Stoddard counties are the hardest hit by the drop in soybean prices, according to an economic impact study completed by the University of Missouri’s Commercial Agriculture Program on behalf of the Missouri Soybean Association.

Direct effects refer to the industry sales made by Missouri soybean farmers. Indirect effects accumulate when businesses purchase materials and services from other businesses. Induced effects accrue when soybean businesses’ employees and proprietors spend their household income within the local economy.

Every single county across Missouri saw some economic loss, according to the report, but counties that produced on average less than a million bushels over the last three years saw less an impact. Crawford, Dallas, and Webster counties were the least impacted by the drop in soybean prices

The county-level information is a follow up a July report that detailed the Missouri economy losing $36 million in activity for every 10-cent drop in soybean prices.

Copies of the reports are available by clicking the links below.