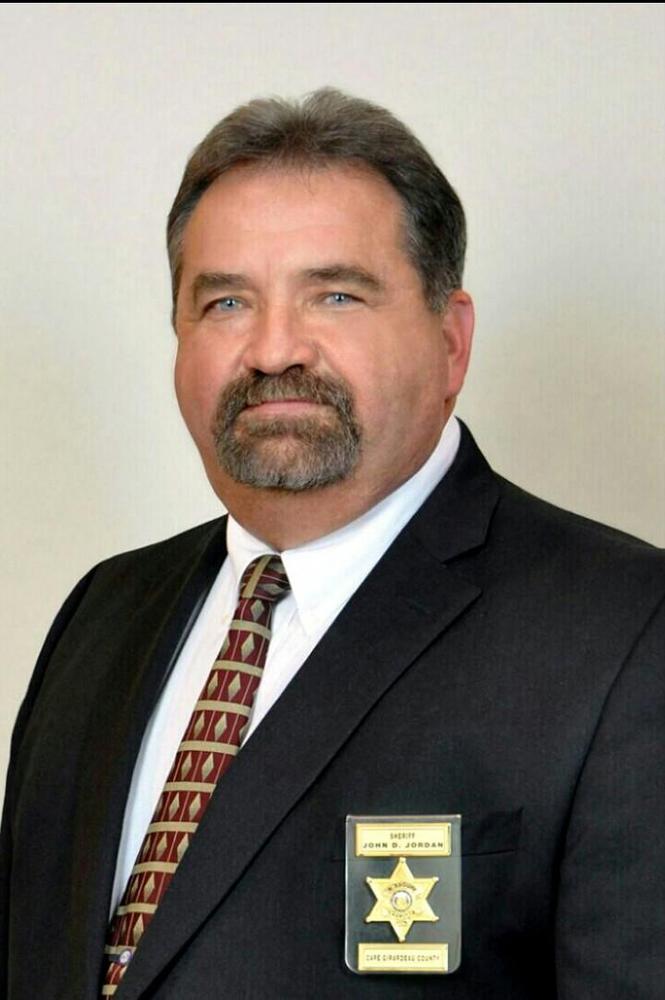 The United States Senate has voted to confirm Cape Girardeau County Sheriff John Jordan as a U.S. Marshall for the Eastern District of Missouri.
Jordan, the longest serving Sheriff in Cape Girardeau County history, was nominated to the post by President Donald Trump in April. The U.S. Senate voted to confirm his nomination on Tuesday.
“Sheriff Jordan is a dedicated public servant,” said Missouri Attorney General Josh Hawley. “His 35-year career in law enforcement, which includes implementing a successful statewide counter-narcotics program, makes him an ideal candidate for this role. I commend the Senate for approving this appointment and look forward to his leadership.”
“John Jordan’s decades-long career in law enforcement has helped make our communities safer and stronger,” said U.S. Senator Roy Blunt. “During his tenure as the longest-serving sheriff in Cape Girardeau County history, he earned widespread praise from members of the community, law enforcement leaders, and public officials. He will be a great asset to the U.S. Marshals Service, and I wish him the best in his new role.”
Jordan began his law enforcement career with the Bollinger County Sheriff’s Department in 1980. He joined the Cape Girardeau County Sheriff’s Department in 1986 and served as deputy investigator, sergeant and lieutenant before being elected sheriff in 1994.
In 2011, he served as president of the Missouri Sheriff’s Association.