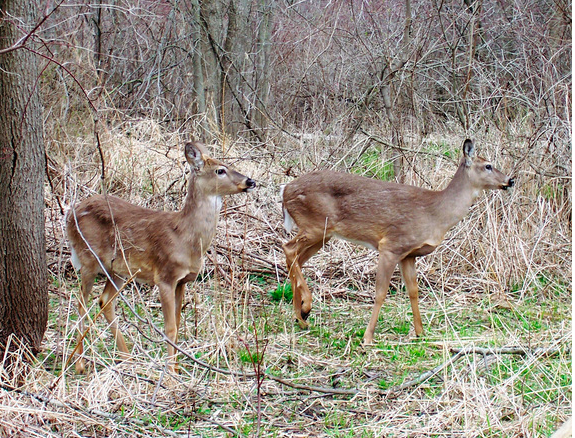 More than 140 statutory changes go into effect on August 28, 2018 in Missouri

Cole County Circuit Judge Jon Beetem approved the injunction in the lawsuit brought by the Missouri Conservation Commission against the Missouri Department of Agriculture and Attorney General Josh Hawley.

The temporary restraining order is in effect until September 11. The next hearing in the lawsuit is set for 11 a.m. September 10.

The order only blocks the enforcement of some of the provisions in Senate Bill 627 — the law at issue — while allowing the rest of the sweeping agricultural bill to go into law. Beetem noted the temporary restraining order makes “no determination as to the validity and/or constitutionality” of the new law.

The Conservation Commission takes issue with the language in SB 627 that adds “captive cervids” to the list of meats requiring inspection by the Department of Agriculture. They argue that this conflicts with their constitutional authority over wildlife.

SB 627 isn’t the only law set to go into effect Tuesday that is being challenged in court. Seven labor organizations have banded together to halt an overhaul of the state’s public union laws.

But there is also more than 140 bills set to take effect without any lawsuits — so far. Here are a few highlights of the measures passed by the legislature and signed by the governor that are going into effect:

Under the changes to Missouri marriage statute, the minimum age to enter into a marriage is set at 16-years-old and anyone 21-years-old and older is prohibited from marrying anyone younger than 18-years-old.

In a partial repeal of the state’ prevail wage, the Republican-held legislature made sweeping changes to the law. Public works projects valued under $75,000 are no longer subject to the Prevailing Wage Law and projects valued at less than $10,000 are not subject to a competitive bidding process.

After years of debate and discussion, the Missouri legislature passed a sweeping utility bill. Among the provisions is a rate hike cap of 2.85 percent or 3 percent per year, depending on the service area, and changes to the way regulated utilities negotiate rates. The measure also calls on companies to reduce rates by roughly 5 percent following the large federal corporate tax cut passed in December 2017.

The bill creates a pilot program for growing industrial hemp in the state. Farmers will be required to obtain a permit from the Missouri Department of Agriculture. The bill puts a limit on the amount of acres that can be plant in hemp each year.