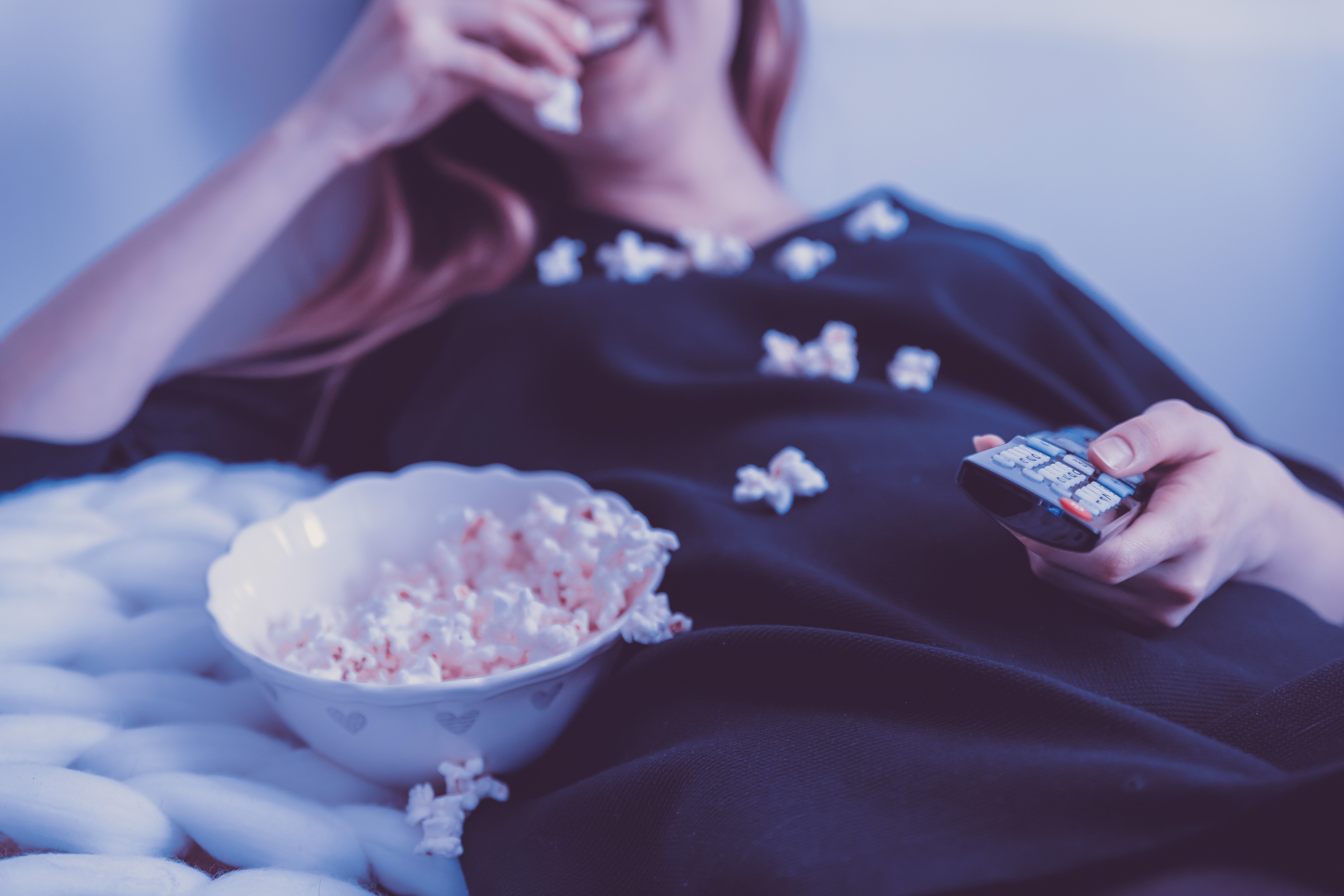 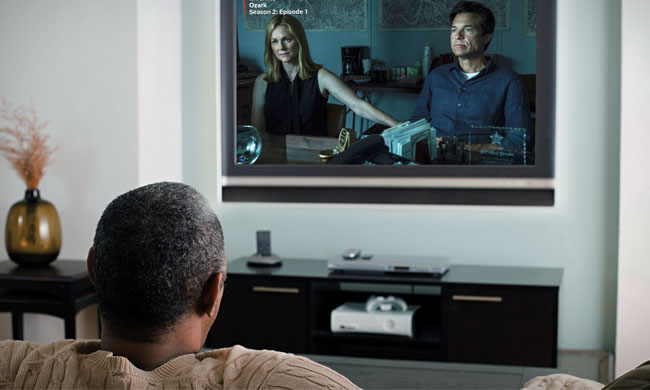 New and classic shows and films to watch in August

Family Features (If the August heat has you and your family seeking the comfort of air conditioning, make the most of your cool-down with timeless movies and newly released shows.

Whether you’re looking for a movie for the whole family or a thrilling documentary to download for your next summer road trip, a streaming service like Netflix can provide the entertainment you need for the month of August, all for less than a trip to the movie theater.

This month, cool down with fan favorites like Ozark, starring Jason Bateman, back for its second season, or try The Guernsey Literary and Potato Peel Pie Society, based off the New York Times best-selling novel that follows a writer as she bonds with the eccentric residents of Guernsey during the German occupation of World War II.

For true crime fans, tune into the docu-series Inside the Criminal Mind and take a look at the psychology and immoral behavior that define some of the world’s most sinister criminals.

Summer vacations don’t mean you have to miss your favorite streaming entertainment – simply download titles to your smartphone or tablet so you can catch them on the road or in the sky, even without Wi-Fi.

These are just a few of the new titles you can find on the service this August. To find more information on shows and movies available, and to sign up for a one-month free trial, visit Netflix.com.

Here are some more classic favorites as well as new content available in August: 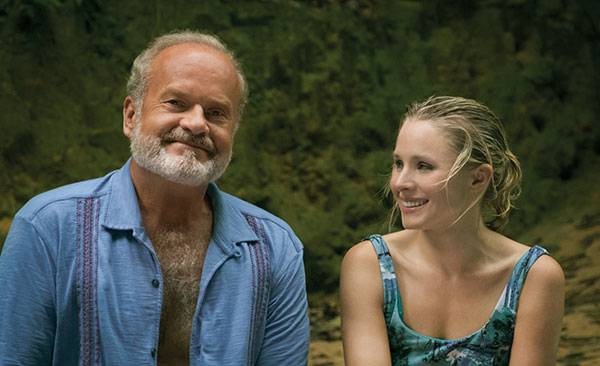 Like Father
Kristen Bell stars in this hilarious rom-com, playing a jilted, workaholic woman who decides to take her honeymoon trip with her estranged father, played by Kelsey Grammer. (Available Aug. 3) 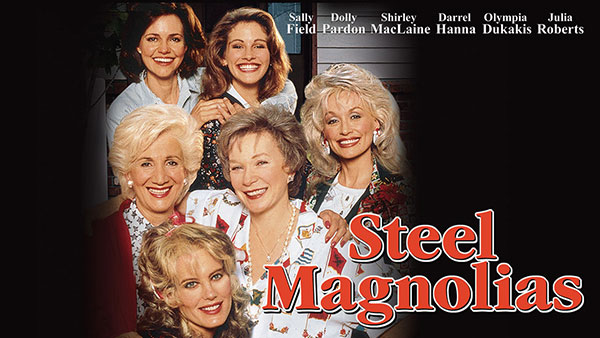 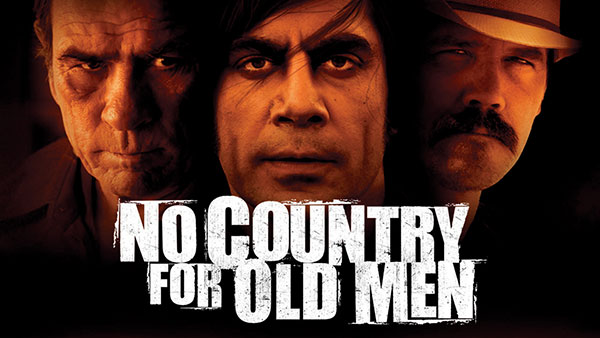 No Country For Old Men
This modern Western stars Josh Brolin as Llewelyn Moss, who stumbles upon a lump of cash following a drug deal. The tides turn when a merciless killer named Chigurh (Javier Bardem) picks up his trail, along with Sheriff Bell (Tommy Lee Jones). (Available Aug. 11) 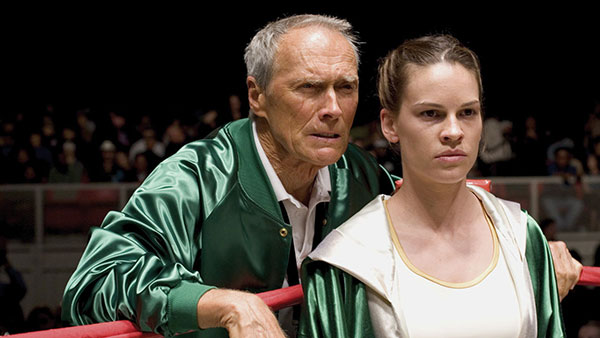 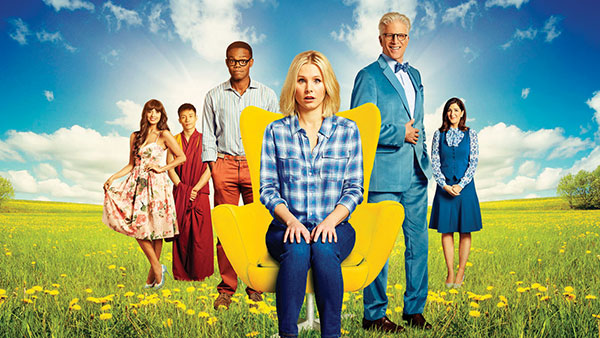 The Good Place: Season 2
When Eleanor Shellstrop (Kristen Bell) finds herself in the afterlife, she’s both relieved and surprised she made it into the Good Place with the afterlife’s architect, Michael (Ted Danson). However, it doesn’t take long for Eleanor to realize she’s there by mistake. (Available Aug. 21)