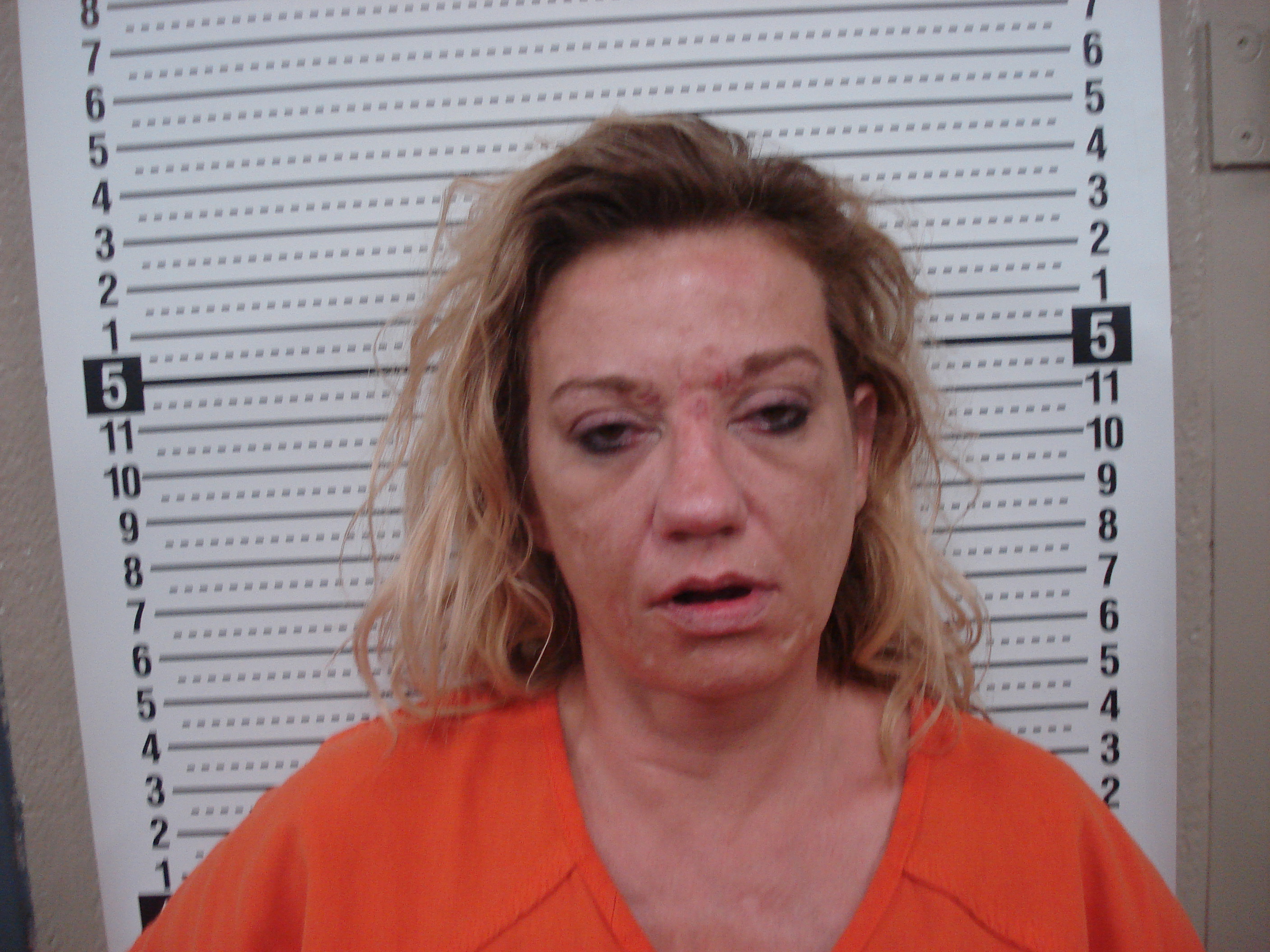 Sheriff Drury states that on Wednesday, July 11, 2018 deputies, executed a search warrant in Miner, Missouri in a room at a local motel. Mitchell and Hartzog were located in the room. Located in the room were two plastic baggies with a rock like substance, a white powdery substance, and a green leafy substance. In the bathroom a prescription pill bottle was located which contained 34 prescription tablets.

Mitchell and Hartzog were transported to the Scott County Jail pending formal charges.

At the jail, Hartzog was searched and two plastic baggies were located on her person and contained prescription pills. The pills were identified as controlled substances.