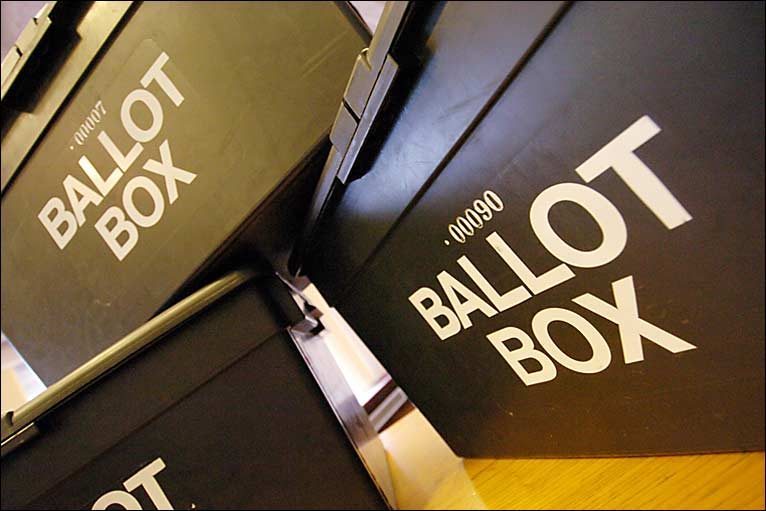 A new survey, conducted by the Remington Research Group on behalf of The Missouri Times, shows that of 1,034 surveyed voters, 50 percent approve of President Donald Trump, while also showing that the Republican attorney general may have a slight competitive edge over the incumbent Democrat.

QUESTION: Possible candidates in the November 2018 General Election for United States Senate are the Republican Josh Hawley and the Democrat Claire McCaskill. If the election were held today, for whom would you vote?

What is your opinion of Donald Trump?
Favorable: 50%
Unfavorable: 44%
No opinion: 6%

Missouri’s new Republican governor, Mike Parson, shows a 34 percent approval rating, but the 50 percent “No Opinion” surveyed indicates that voters are still waiting to see more from the elevated statewide officeholder who took over the job in June of this year.

The polling also shows Missourians as being unreceptive to the passing of right-to-work in the Show-Me State, though the poll does seem to indicate that more voters will be turning out this August when the vote on Prop A will take place.

Those same voters were then read the language for Proposition A as it will appear on the August ballot and asked how they might vote.

QUESTION: Do the people of the state of Missouri want to adopt Senate Bill 19 (“Right-to-Work”) as passed by the general assembly in 2017, which prohibits as a condition of employment the forced membership in a labor organization (union) or forced payments of dues in full or pro-rata (fair-share); make any activity which violates employees’ rights illegal and ineffective; allow legal remedies for anyone injured as a result of another person violating or threatening to violate employees’ rights; and which shall not apply to union agreements entered into before the effective date of Senate Bill 19? If the election were held today, would you vote yes or no on adoption Senate Bill 19? A yes vote will adopt Right to Work, while a no vote will reject Right to Work.