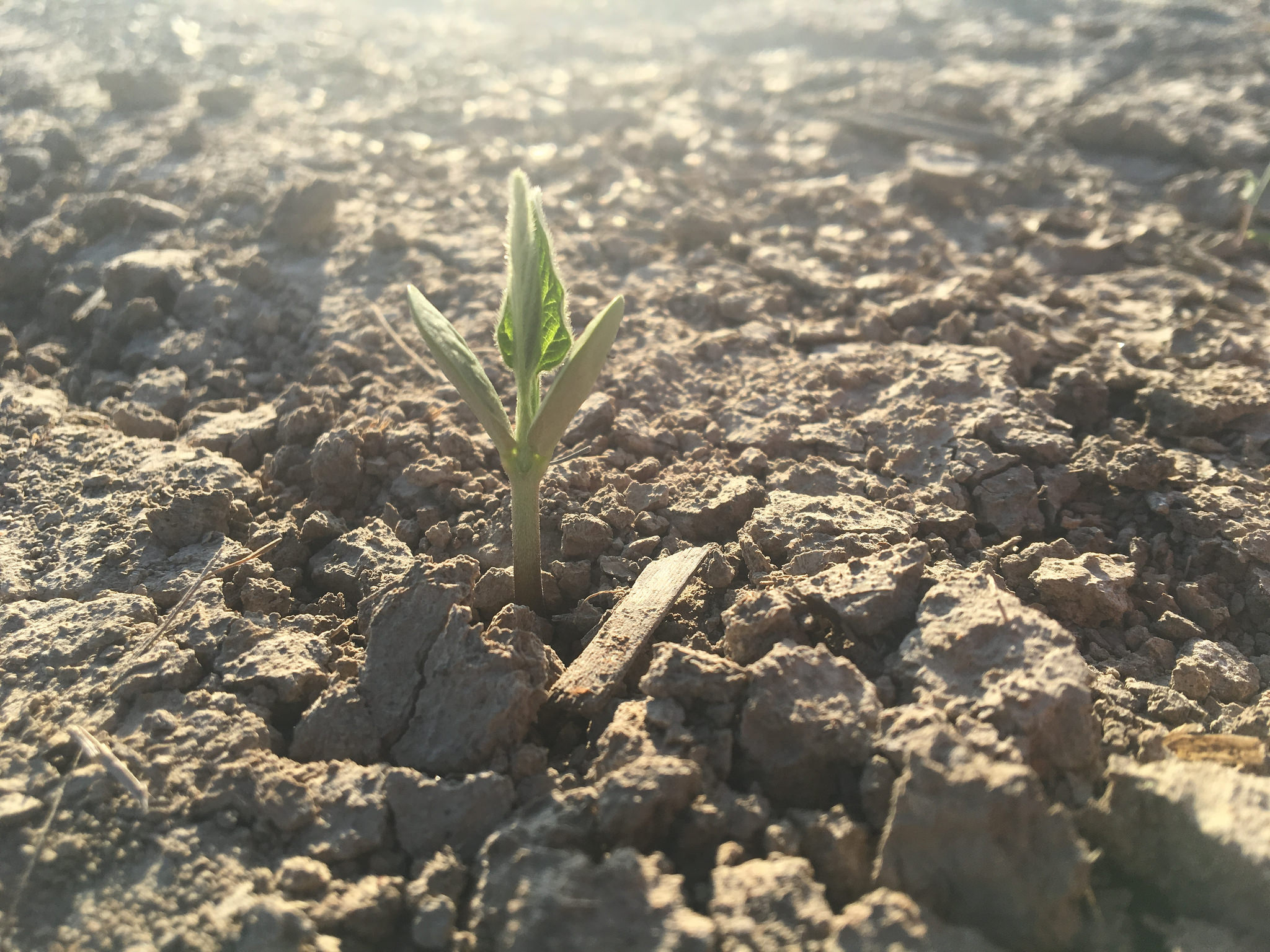 ST. LOUIS — China is implementing a 25 percent tax on U.S. soybeans today in response to tariffs on Chinese goods implemented by the Administration at midnight. U.S. agricultural exports to China are critical to the Mississippi River economy, with exports of agricultural products to China totaling $19.6 billion in 2017. China is the largest international destination for U.S. soybeans, importing more than 27 million tons of U.S. soybeans in 2017—30 percent of all U.S. soybean production—and is the second largest ag export market overall for the United States.

Half of the top ten soy-producing states in the U.S. are along the Mississippi River, with Illinois, Iowa, Minnesota, Missouri, and Arkansas ranking as 1, 2, 3, 6, and 10. Not only will the soybean tariff directly impact farmers and other facets of agriculture in those states, but also it will impact the nation’s freight industry, as 30 percent of all U.S. soybeans are exported to China.

“My city resides just south of Baton Rouge where the port of southern Louisiana begins. Louisiana is set to be the hardest-hit state from proposed tariffs overall with the vast majority of that impact coming from soybeans; not because we are a top soy-producing state, but because we are the gateway port for that product to the rest of the world, and China is the largest destination. 20 percent of all U.S. imports and exports pass through Louisiana ports,” said Lionel Johnson, Mayor of St. Gabriel, Louisiana, Co-chair of the Mississippi River Cities & Towns Initiative.

“$30.7 million worth of soybean exports from Iowa to China are threatened by the newest round of tariffs. My state ranks second in U.S. soybean production, with soybeans making up 37 percent of total Iowa crop production. The largest single employer in my area is manufacturing for the agriculture industry,” asserted Frank Klipsch, Mayor of Davenport, Iowa, and Co-chair of the Mississippi River Cities & Towns Initiative.

Family farms account for 90 percent of all U.S. farms, heightening concerns along the Mississippi.

“I grew up on a farm. I’m a mayor now, but my family still farms just a few miles away from my city of Grafton, Ill. My state is number one in U.S. soy production. Our soy exports have grown over time to the heights they enjoy today. I’m sure we’re all interested in measures to win better trade deals for the U.S., but I think the point here is that we pursue that balance using a strategy that is less corrosive than an all-out trade war involving one of our most economically prominent and valuable exports,” stated Mayor Rick Eberlin of Grafton, Ill.

The U.S. is the largest producer of soybeans in the world, and China, the nation’s top soybean purchaser, purchased right at $14 billion in U.S. soybeans last year, making this issue critical to soybean growers. On top of those numbers, farm markets have been soft in recent years.

John Heisdorffer, a soybean grower from Keota, Iowa, and president of American Soybean Association expressed his concern, saying, “Our industry depends on trade with China. China imports roughly 30 percent of U.S. soybean exports, representing nearly 1 in 3 rows of harvested soybeans. We have spent more than 40 years building this market with China, and it is not a market U.S. soybean farmers can afford to lose.”

“Arkansas’ soy production along the Mississippi River mostly goes toward satisfying China export demand. My state is also the largest soybean-producing state in the Lower Mississippi River Valley with the most production adjacent to the waterway. More than 20 thousand jobs in my region are dependent on the soybean industry. Some of our farms export 100 percent of their soybeans. People’s livelihoods are on the line here. I would just like the Administration to be clear, at least with us, on the goal. Is it to lower trade deficits with other countries like China, or is it to protect American industries? Can we have a conversation with the White House or the U.S. Trade Representative on where all this is going?” asked Jay Hollowell, Mayor of Helena-West Helena, Ark.

“My state of Minnesota is third in the nation for soybean production. This region of the country provides a tremendous supply of soybeans to fill export demand to China. We’ve worked very hard in Minnesota to pursue sustainable agriculture and keep our commodity production vibrant. Policies at the national level need to consider state and local government efforts to maintain local agricultural economies. They are the engine for U.S. preeminence in the global commodity supply chain. Upsetting agriculture’s advantage could shatter policies we’ve been working on for years,” explained Mayor Rita Albrecht of Bemidji, Minn, first city on the Mississippi River.

“I think the Administration has shown the U.S. takes its trade position very seriously and is totally committed to pursuing a better balance for the nation. We can take that position of strength and further negotiate without putting so much of our economy at risk amongst the Mississippi River’s main trading partners of Canada, China, Mexico, and the European Union,” said Colin Wellenkamp, Executive Director of the Mississippi River Cities & Towns Initiative.

The Mississippi River Cities & Towns Initiative is comprised of 85 mayors and the association represents cities on the main stem Mississippi from Minnesota to Louisiana. More information can be found on our website at www.MRCTI.org.

About the Mississippi River

The Mississippi River is critical natural asset. As the ecological linchpin to the 31-state Mississippi River Basin, the River supports the most agriculturally productive region on the planet; creates nearly $500 billion in annual revenue; provides drinking water for more than 20 million people; transports 40 percent of the nation’s agricultural output; and directly supports more than one 1.5 million jobs.