On the front line of a trade war, Missouri has much to lose 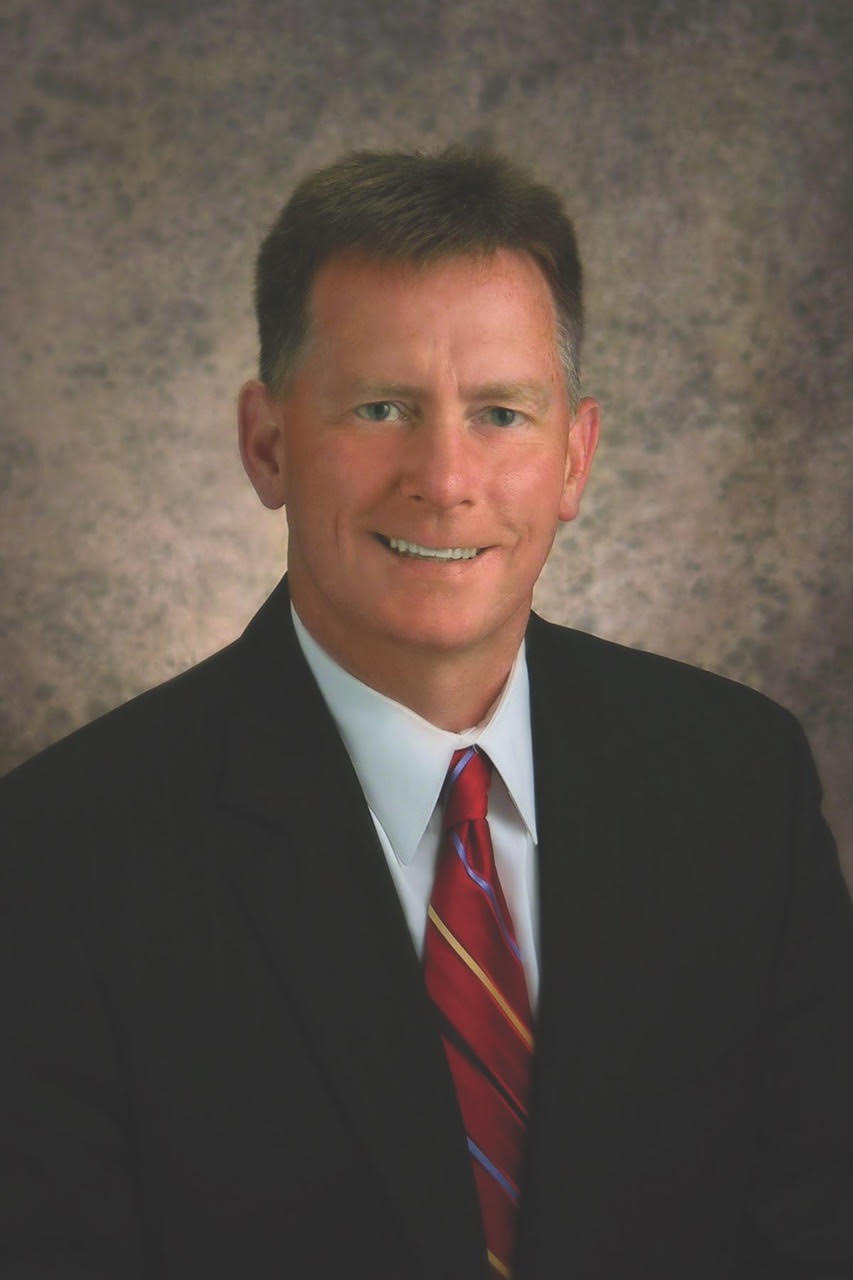 Missouri Chamber of Commerce and Industry

The daily headlines about the Trump Administration’s aggressive trade moves — and the ensuing international retaliation — are cause for serious alarm in Missouri.

These actions, which continue to happen at a fast pace, all directly impact Missouri jobs and the fate of our economy. The most recent estimate is that $881 million in Missouri exports are threatened by the trade moves so far.

The perilous situation we face is best illustrated by Mid Continent Steel and Wire in Poplar Bluff — the nation’s largest manufacturer of construction nails. After tariffs jolted the price of the steel used to make the nails, Mid Continent was forced to raise prices. As a result, the company lost sales. Sixty workers have already lost their jobs.

The company is now saying it is on the “brink of extinction.”  Hundreds of Missourians would lose their jobs. The negative impact on the local economy could be felt for years.

While Mid Continent is making national headlines, they are far from the only Missouri company feeling the impact of the tariffs.

Missouri’s economy thrives on the sale of agricultural goods and manufactured products to customers around the world. The Missouri Chamber of Commerce and Industry has long advocated for policy changes at the state level to help Missouri businesses compete in the global marketplace.

We have made progress in this regard and today international trade is part of the foundation of our state’s economy. The recent actions on tariffs simply pull the rug out from under our feet.

It would be wrong to omit that some Missouri companies are benefiting from the trade war. Aluminum and steel production are slated to grow in Missouri. These companies fare better when the scales are tipped toward domestic producers.

But taking the long view, it’s not wise for the government to use tariffs in a way that leads to a boon for one industry while creating inefficiencies for others. Tariffs are simply taxes by another name. Like other taxes, they drive up prices, take money out of consumers’ wallets and slow our economic growth.

The effects of this trade battle are also distracting Missouri from some of the other critical areas that need attention as we seek to grow our economy. We need to do a better job preparing our workforce. We need to talk more about investing in our transportation infrastructure. We should be discussing how close we are to finally bringing freedom to work protections to our state and the benefits that come with that.

All of these measures would help Missouri companies thrive globally. But today’s uncertainty hurts our progress.

It’s true that we must ensure American companies have a level playing field in the global economy. We must also make sure we have the domestic production needed for national security reasons. But we urge the Trump Administration to find a different way to pursue these goals.

A trade war is not a winning fight for Missouri.