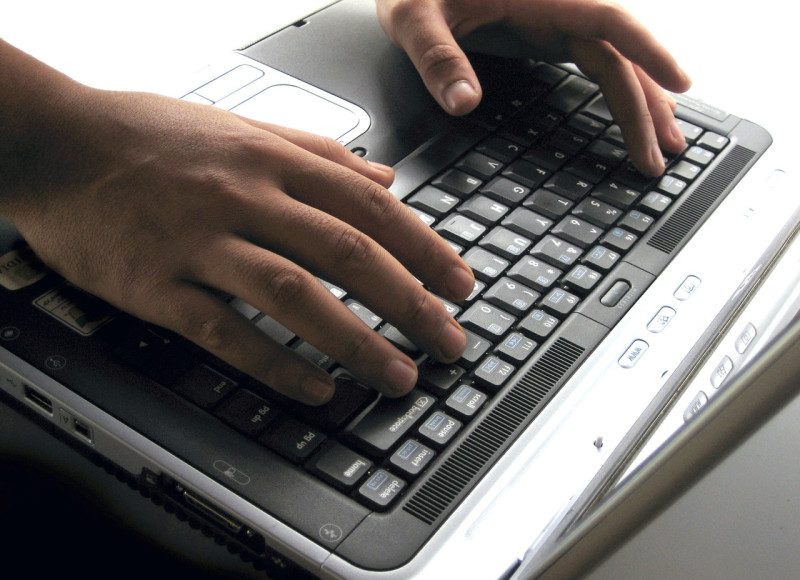 A close U.S. Supreme Court decision has paved the way for the Missouri General Assembly to take up legislation that could potentially bring in millions in revenue.

On Thursday, the Supreme Court ruled that internet retailers can be required to collect sales taxes in states where they have no physical presence.

The 5-4 decision is a win for states, who said they were losing out on billions of dollars annually under a 1992 Supreme Court decisions that impacted online sales tax collection.

The court overruled that ruling, Quill Corporation v. North Dakota, which had said that the Constitution bars states from requiring businesses to collect sales taxes unless they have a substantial connection to the state.

“Quill puts both local businesses and many interstate businesses with physical presence at a competitive disadvantage relative to remote sellers,” Justice Anthony M. Kennedy wrote. “Remote sellers can avoid the regulatory burdens of tax collection and can offer de facto lower prices caused by the widespread failure of consumers to pay the tax on their own.”

“We look forward to working with Governor Parson and other policymakers to implement the tools necessary for Missouri to benefit from this ruling,” said Amy Blouin, Executive Director of the Missouri Budget Project. “Taxes owed for online purchases have gone mostly uncollected, and have made it harder for both our state and our towns to meet the needs of Missourians all across the state. The Court’s ruling means we can start to reinvest in our communities.

“For years, local Missouri businesses have been at a competitive disadvantage compared to online retail. The decision allows Missouri to help level the playing field for Missouri businesses, as well as invest in education, infrastructure, and other services that will build our economy and make our workforce more competitive.”

Amazon already voluntarily collects and remits sales tax on goods that it manufactures and sales.

During the 2018 regular legislative session, a few bills started out with provisions that what allowed Missouri to start collecting sales tax from online retailers in some situations, however, none of them got across the finish line.

The high court’s decision was far from unanimous, with four justices disagreeing with the ruling.

In dissent, Chief Justice John G. Roberts Jr. agreed that the court’s rulings in Quill Corporation v. North Dakota had been “wrongly decided.” But he said there were insufficient reasons to overrule the precedents and that Congress should have been left to address the matter.

Justices Stephen G. Breyer, Sonia Sotomayor, and Elena Kagan joined the dissent. Roberts also points out that small businesses will face burdens in trying to comply with a tangle of tax laws.

“One vitalizing effect of the internet has been connecting small, even ‘micro’ businesses to potential buyers across the nation,” Roberts wrote. “People starting a business selling their embroidered pillowcases or carved decoys can offer their wares throughout the country — but probably not if they have to figure out the tax due on every sale.”