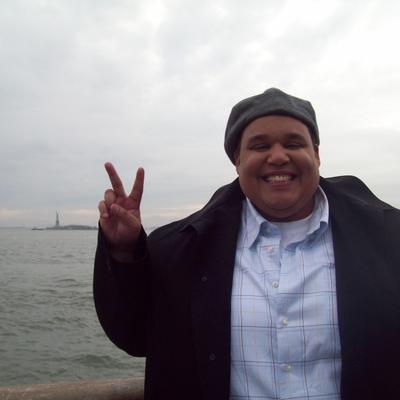 The Sikeston native who won America’s Got Talent in 2008 has passed away.

Neil Boyd died at the age of 42 at his mother’s house Sunday night in Sikeston. According to a coroner’s report, Boyd died of heart and kidney failure, along with liver disease.

Boyd auditioned for the third season of America’s Got Talent and advanced through four more rounds before winning the final following his performance of Nessun Dorma.

The opera singer  released an album called My American Dream and performed for the four living former U.S. president.

We are very saddened to hear that one of our AGT family members, Neal Boyd, has passed away.

Our hearts are with Neal’s loved ones during this difficult time.