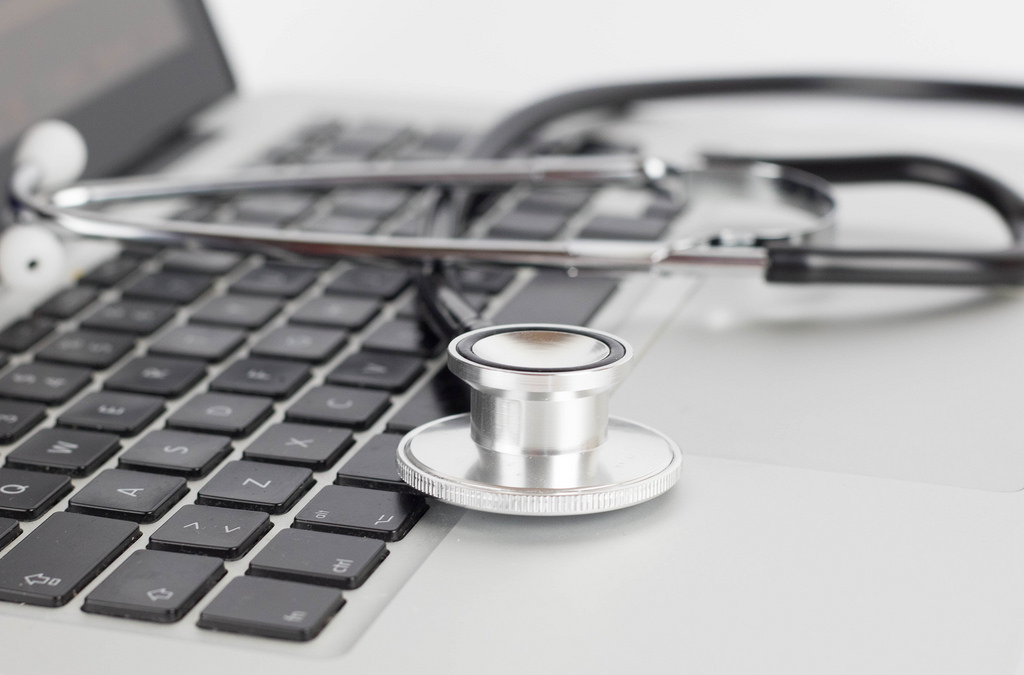 A recently released report found that hospitals are six times more likely to close in states that did not expand Medicaid than those that did.

A report compiled and released by Protect Our Care, a pro-Affordable Care Act coalition, found that 90 percent of rural hospitals that have closed since 2010 have been in states that had not expanded Medicaid at the time of the hospital’s closure.

Of the 84 rural hospitals that have closed since 2010, four have been in Missouri. SoutheastHEALTH Center of Reynolds County, Parkland Health Center–Weber Road in Farmington, Sac-Osage Hospital in Osceola, and Twin Rivers Regional Medical Center in Kennett — which closed June 11, 2018 — have all closed in the last four years.

Medicaid expansion allowed 1.7 million rural Americans to gain coverage who had not previously been eligible. Following Medicaid expansion, the uninsured rate in rural parts of expansion states decreased by a median of 44 percent, cites the report.

“This report confirms the heartbreaking reality we’re seeing first-hand in communities across the state as rural hospitals close and Missourians get squeezed by rising costs,” said Jeanette Mott Oxford, executive director of Empower Missouri. “Between Congressional efforts to undermine the Affordable Care Act and Missouri’s refusal to expand Medicaid – majority party leaders in DC and Jefferson City have delivered a one-two punch to rural communities: reducing access to care and hiking up costs.”

The Center for American Progress estimates that due to the repeal of the individual mandate health care premiums in Missouri are projected to increase by roughly 18 percent. The nonpartisan Congressional Budget Office found repealing the requirement that most people have health insurance will increase premiums 10 percent next year.

“Challenges with access to and affordability of healthcare have always been part of the equation for rural Missourians, but the Affordable Care Act has made a positive impact on rural citizens and communities – most notably by protecting insurance coverage for those of us with pre-existing conditions,” said Darvin Bentlage, MRCC farmer member and MRCC board member from Barton County. “In a profession as dangerous as farming, we cannot risk going uninsured if at all possible, but before the ACA farmers were forced to buy high deductible, high premium plans that left us vulnerable to medical debt and without the coverage we actually needed.”

The full report is online.