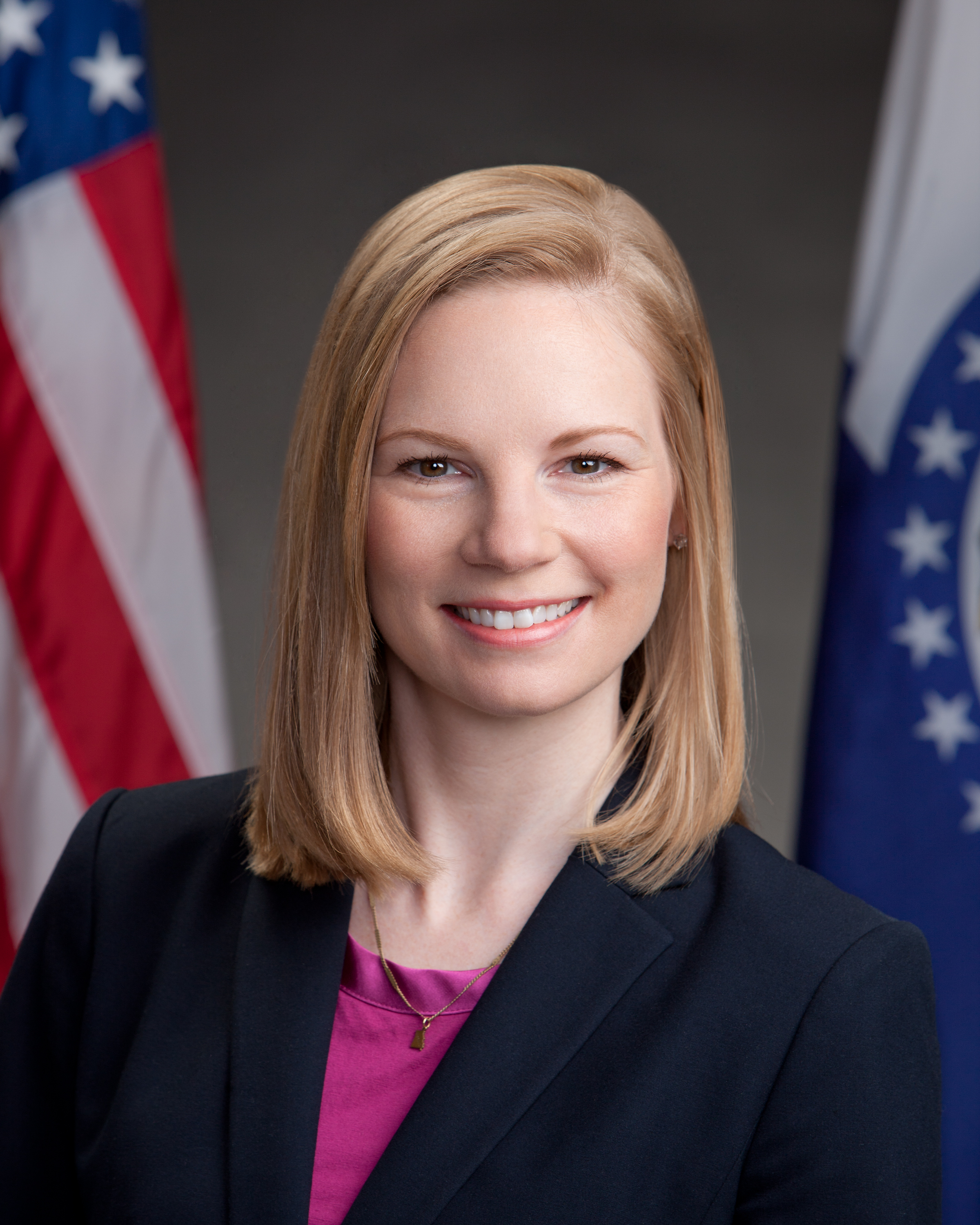 Sen. Dixon had sponsored legislationin the past legislative sessions that he said would give law enforcement more tools to deal with public officials who abuse the authority given to them by their respective offices.

That legislation would have included greater penalties in public corruption cases, while also allowing for increased partnerships between the State Auditor, prosecutors, and law enforcement.

In 2017, the provision that allowed for increased partnerships was approved as part of a larger bill by both the House and the Senate but was vetoed by the Governor.

In 2018, another version was approved in both chambers but died in the House during the final days of the session, which they attributed to the lobbying efforts by county officials. The legislation was also supported by the Missouri Association of Prosecuting Attorneys, and prosecuting attorneys have testified in support of the bill before the legislature.

In a statement issued Monday,Galloway and Dixon encouraged the General Assembly to continue their work on the anti-corruption, good government legislation in the future, as 2018 is Dixon’s final year, and Galloway is running to keep her seat this November.

“This issue can best be understood as a way to support accountability and transparency from elected officials. Taxpayers have a reasonable expectation that their hard-earned tax dollars will be spent with integrity,” Dixon said. “This is a common-sense approach supported by local prosecutors that will give them the tools to fight public corruption. Accountability and integrity are core principles we expect from elected officials. I appreciate Auditor Galloway’s work on this bipartisan issue.”

“Senator Dixon is a principled public servant who truly understands fighting fraud is key to maintaining the public’s trust in good government. He has worked for two sessions to navigate this bipartisan bill through the House and Senate,” Auditor Galloway said. “Twice we have seen this public corruption legislation stopped in its tracks — first by a veto and then by the efforts of county officials to protect their own self-interests. Next year, the legislature needs to step up and provide law enforcement with the tools they need to combat fraud and seek justice for taxpayers.”

Both politicians penned columns relating to this matter earlier this year, which you can find links to below.