McCaskill: My fight to get transparency for Missourians 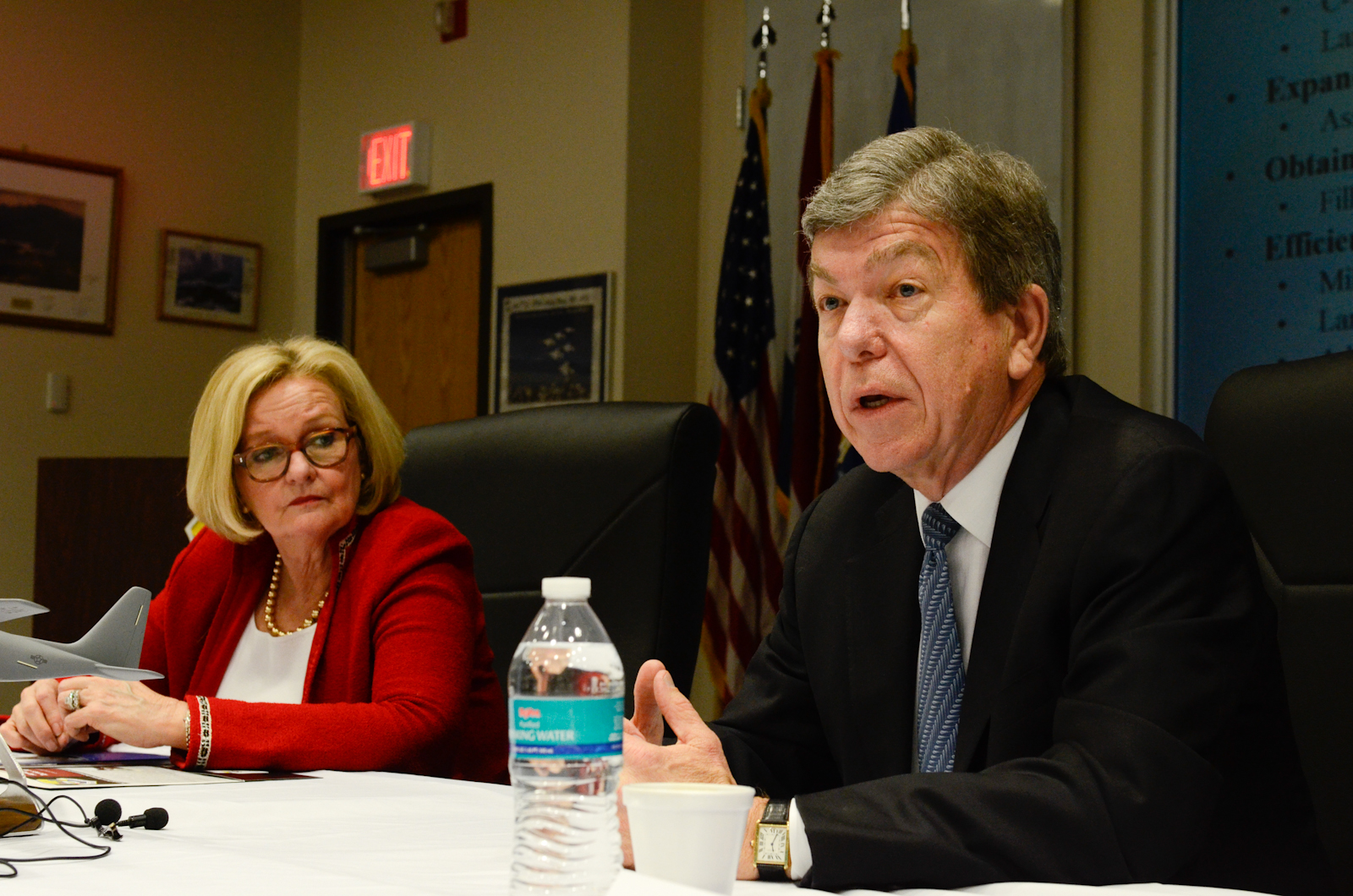 Several years ago, I started to work on what I thought was a pretty commonsense, simple proposal: the government should be open and transparent with taxpayers about how it’s spending their money.

I quickly found that in the upside-down world of Washington, many of my colleagues weren’t on board with this idea.

But I was determined to do what I could to make government more accountable to Missourians, so I teamed up with one of my Republican colleagues to introduce a bill—the Taxpayer Right to Know Act—to help Missourians know how their tax dollars are being spent. The legislation will require the federal government to make an online database—available to everyone—that provides information on cost and performance for all federal programs that cost more than $1 million.

The bill has been approved in the Senate’s top oversight committee, which I help lead, but Congressional leaders won’t even bring it up for a vote on the floor. My partner on the bill—Republican Senator James Lankford—and I have been up in arms about this, so just recently, we went to the Senate floor together to try to force our colleagues to confront the issue and say once and for all where they stood.

On the Senate floor, a member of my own party stood in the way of our commonsense bill becoming a law. Senate Democratic Minority Leader Chuck Schumer of New York objected to the bill, halting the bipartisan progress we’d made, for now.

But I’m not giving up. I know what it takes to get things done and make government more accountable to taxpayers: The Senate has passed bipartisan bills of mine that help target government waste, I’ve pushed for accountability after a government contractor spent millions of taxpayer dollars on luxury cars and other ridiculous expenses, and last year I was ranked by a nonpartisan organization as the top Senator for government transparency. So there’s no chance I’ll back down now.

I’m going to roll up my sleeves and find a way to get my Taxpayer Right to Know Act across the finish line. And I’m committed to continuing to do everything I can to ensure Missourians know exactly where their taxpayer money is being spent.

U.S. Senator Claire McCaskill is the senior senator from Missouri.