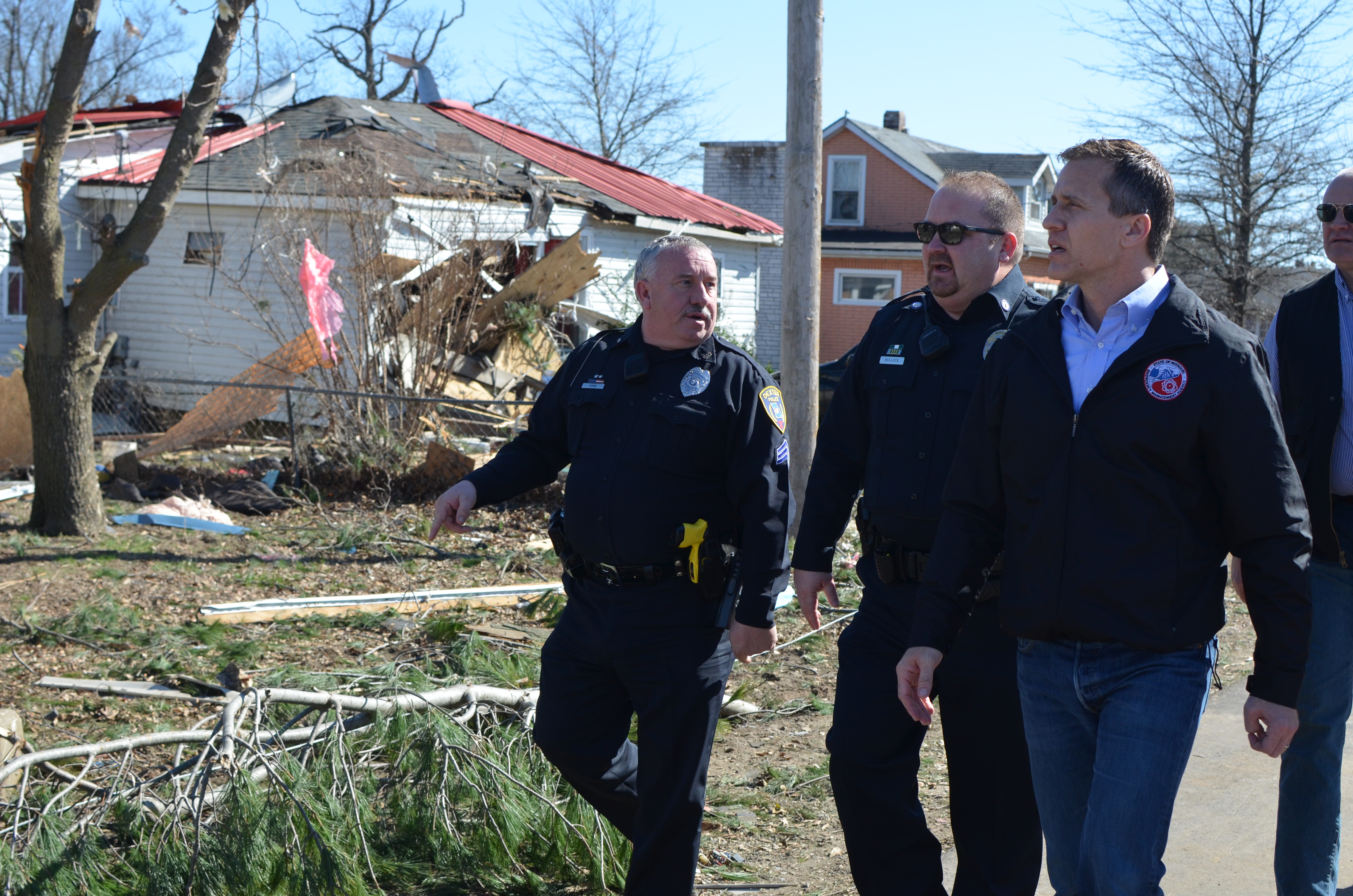 Governor Eric Greitens and Senator Roy Blunt announced Tuesday the locations of 161 “Opportunity Zones” in Missouri—low-income areas that will see added incentives for investment. The locations of the Opportunity Zones were determined by the state, and made possible by the Tax Cuts and Jobs Act of 2017. Areas with high poverty rates and slow job growth will get a boost as they compete for jobs, with additional state and federal tax incentives for businesses that invest in these communities.

“We’ve already seen jobs coming back to Missouri as a result of strong conservative reforms. Now I’m proud to share that, because of tax reform, we have a new tool to bring businesses back to the areas that need it most. The communities that need quality jobs—areas with a lot of poverty and not a lot of opportunity–will get a leg up as they compete for jobs. I’m grateful to everyone who worked on this issue, and proud to announce these opportunity zones today,” said Governor Eric Greitens.

“The Opportunity Zones program will help spur new investments in communities where they’re needed most. By bringing investment incentives to underserved areas, the program will help create more jobs, drive economic growth, and improve the quality of life for families across our state. The Opportunity Zones program is another example of how tax reform is directly benefitting Missourians, and turning the page on years of slow growth and stagnant wages. I’m proud to support this program, and I’ll keep working to advance pro-growth policies that will help more hardworking families get ahead,” said Senator Roy Blunt.

Created by the Tax Cuts and Jobs Act of 2017, the Opportunity Zones program provides investors with a treasury-certified capital-gains tax deferral, based on their investment in the designated areas. The program seeks to revitalize and create jobs in areas that otherwise may not be considered by investors.

To determine which zones were chosen, Missouri relied extensively on local input. Local governments were asked to nominate areas for inclusion in the program by sending a written proposal to the Missouri Department of Economic Development (DED).

The communities prioritized their selections and provided DED with information about development plans, and descriptions of recent and future investments. In addition to local recommendations, the state considered the Opportunity Zone’s potential to address need and generate investment impact.