Airbnb Delivers $300,000 to Missouri in First Month of Tax Agreement 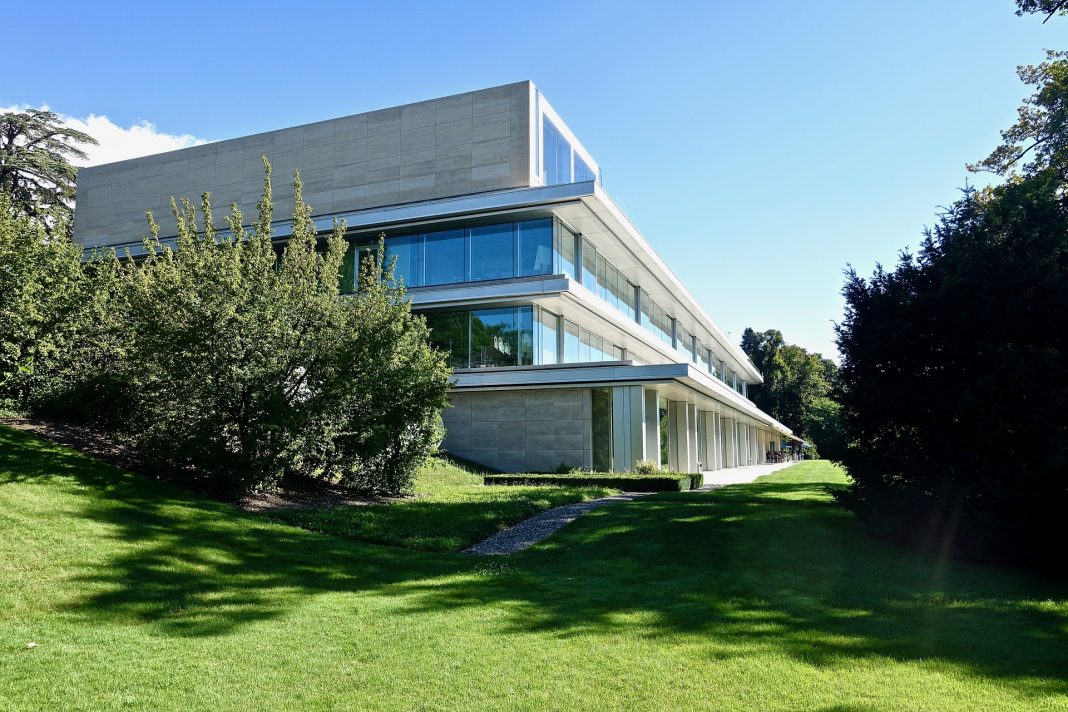 JEFFERSON CITY – Today, Airbnb, the world’s leading community driven hospitality company, announced that it collected and remitted over $306,000 in revenue to the State of Missouri in the first month of its historic tax agreement.

In January, Airbnb announced a tax agreement with the Missouri Department of Revenue authorizing the company to collect and remit state taxes on behalf of its 6,300 Missouri hosts. That agreement took effect February 1, and the $306,000 remittance for the first month was delivered to the state last week.

The January announcement noted that based on the state sales tax alone, if Airbnb bookings to Missouri were to replicate that of the previous 12 months it would mean $1.1 million to the state. The $300,000+ first-month remittance suggests the revenue is already far outpacing that projection.

The tax agreement accounts for a broad array of taxes assessed by the State Department of Revenue, including state and many county and municipal taxes:

While Airbnb has partnered with about 350 of local governments throughout the U.S. to collect and remit taxes — including neighboring states like Iowa, Kansas, Illinois, Kentucky and Arkansas — this marked the company’s first tax agreement within Missouri. This agreement with Missouri DOR covers taxes assessed by the state, meaning any cities or counties with their own separately assessed taxes will require their own agreements with Airbnb.

Airbnb welcomes the opportunity to secure tax agreements with any additional Missouri municipalities and counties who assess their own lodging taxes. Local governments should contact the company at taxagreements@airbnb.com to discuss further.

And Missouri hotel revenue and prices continue to grow — in parallel to Airbnb’s growth. This suggests that Airbnb is opening up the state to a new slice of prospective tourists by catering to travelers less able to afford hotels, those who desire to stay in neighborhoods or cities that lack hotels, and families who prefer to be together under one roof.

What follows is a city by city overview of the top 30 home sharing markets in Missouri from 2017:

Founded in 2008, Airbnb’s mission is to create a world where people can belong when they travel by being connected to local cultures and having unique travel experiences. Its community marketplace provides access to millions of unique accommodations from apartments and villas to castles and treehouses in more than 65,000 cities and 191 countries. With Experiences, Airbnb offers unprecedented access to local communities and interests, while Places lets people discover the hidden gems of a city as recommended by the people that live there. Airbnb is people powered and the easiest way to earn a little extra income from extra space in a home or from sharing passions, interests and cities.