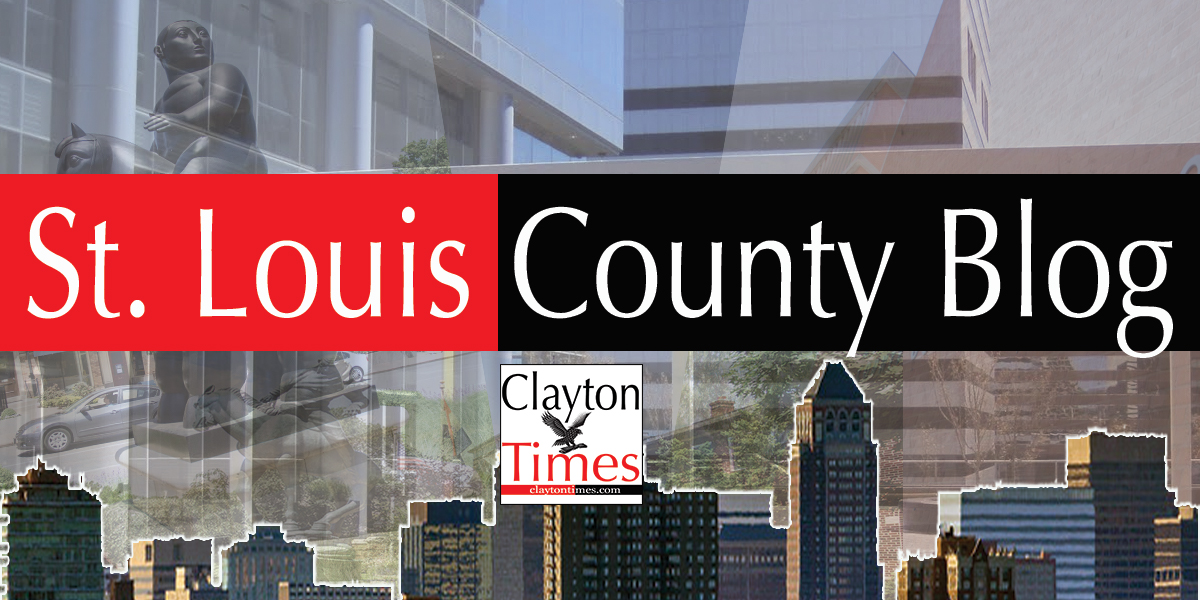 Judge Douglas R. Beach issued an order on Monday designed to improve the administration of justice for indigent defendants in St. Louis County while easing caseloads of public defenders in the Office of the Missouri State Public Defender.

Beach ordered the waitlist for indigent defendants who qualify for public defenders; a draft-type lottery for private attorneys to offload several hundred cases a year from overworked public defenders, and sets up a new screening process to keep non-violent probation violators out of jail while awaiting probation revocation hearings.

The meetings resulted in a hearing last month in Beach’s courtroom. At that hearing, the head of the public defender office in St. Louis County, Stephen Reynolds, testified that attorney caseloads that are double and triple nationally recommended standards can jeopardize the constitutional rights of impoverished defendants.

According to Reynolds, excessive caseloads have resulted in defendants going long periods of time in jail without seeing their attorneys; defendants not having adequate time to meet with their attorneys before probation revocation hearings; and public defenders lacking time to do legal research and investigate facts. Without additional state funding to hire more public defenders, the options for addressing those concerns are limited, Reynolds said.

“The problem facing this court is what it would describe as ‘reality,’” Beach wrote in his order. “This court takes the position that the judges, too, have their own ethical obligations to ensure that the defendant is receiving their due process rights.”

Under the terms of Beach’s order, the St. Louis County public defender’s office will develop and maintain a waitlist under the oversight of a circuit judge designated by the presiding judge. The waitlist would only apply to defendants who are not in custody.

The order would be triggered when a public defender’s caseload exceeds a certain number –to be determined within 14 days by the public defender’s office – giving priority for representation to those who have been on the waitlist the longest.

In addition, the court also is examining the possibility of a draft-type lottery system for appointing private counsel to handle low-level drug offenses, criminal failure to pay child support, fraud and resisting arrest. The public defender’s office will provide training for all lawyers appointed to take such cases.

In the next 30 days, the court will seek feedback from the Missouri Bar and other local bar associations on how to set up the draft lottery.

According to Beach, with nearly 8,000 registered lawyers in St. Louis County, there should be enough private attorneys to reduce the district public defenders’ caseload by 500-600 cases a year.

In addition, the Court will establish a new procedure to screen probation violation cases, with the goal of keeping as many non-violent individuals as possible out of jail while they are awaiting a probation revocation hearing.